The Senior Scratch Cup at Lee Valley Golf & Country Club has become a high ranking event among senior golfers in Ireland.  The competition is a qualifying event for the World Amateur Golf Ranking (WAGR) which attracts top-class players to the event.

The competition is limited to 81 players who will compete by playing 36 holes on the opening day of the weekend.  The 30 players with the lowest scores will play the final 18 holes the next day, competing for the cup.

Shane Lowry won the event in 2009 just before turning professional.  In fact, at least 13 golfers who have competed in the Scratch Cup have gone on to play professionally. 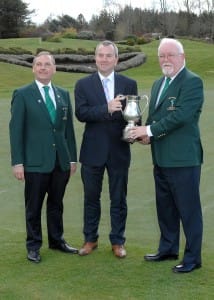 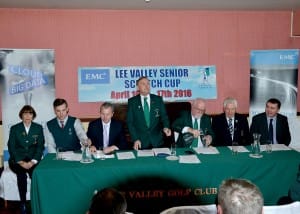 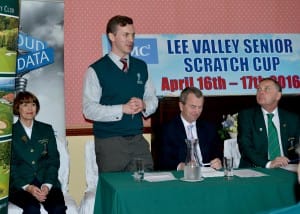 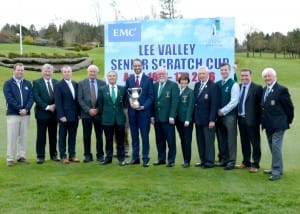