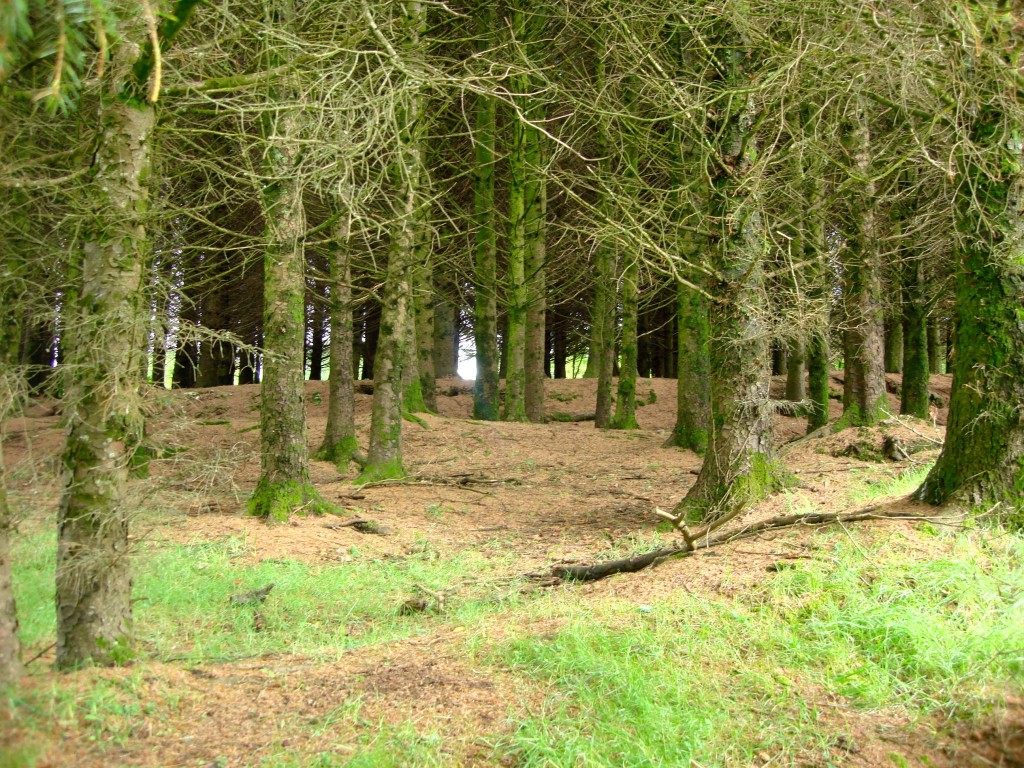 Have you ever wondered what happens to the angels that were too good to follow Lucifer to hell, but not good enough to stay in heaven? Legend has it these are the Fairies.

Legends, stories and superstitions about the fairies abound.   The ‘halfway to hell’ characteristic may explain the countless stories of those who have suffered at the hand of the Fairies. The goodness that kept them out of hell must account for those who have prospered and encountered good fortune after winning the favour of the Fairies.

One tradition says that the leprechauns’ gold is hidden in a fairy fort.

Good, bad or somewhere in between, Fairy Forts add depth, interest and beauty to the Irish culture…. And to Lee Valley!   Fairy Forts are the remains of Ringforts, dating back to the Iron Age or Early Christian times.  Occupants built circular structures with earth walls or ditches. Tradition claimed that ringforts were ‘fairy forts’ imbued with Druids magic and were believed to be the entrance to their world.

The Fairy Fort on the Lee Valley Golf Course is located by the infamous Puisheog Corner . A few years ago, a builder discovered perfectly formed tunnels underground leading to the Fairy Fort.   We once had an employee who refused to go into the Fairy Fort to gather golf balls; he told us he would rather lose his job than risk angering the Fairies.

He wouldn’t be alone in his fear of the Fairies. Some people believe the economic hardship this nation faced can be blamed on the fact that the Fairy Forts in Ireland’s historic Tara Skyrne Valley were destroyed while working on the M3 Motorway.

The farmer’s son and his wife rode to her parents’ house. The daughter proved who she was. The daughter had three brothers. The brothers went to the fairy fort and started digging til they found a large flat stone. The old fairy begged them to spare his house. When they spared it he became their friend and restored what he had taken. 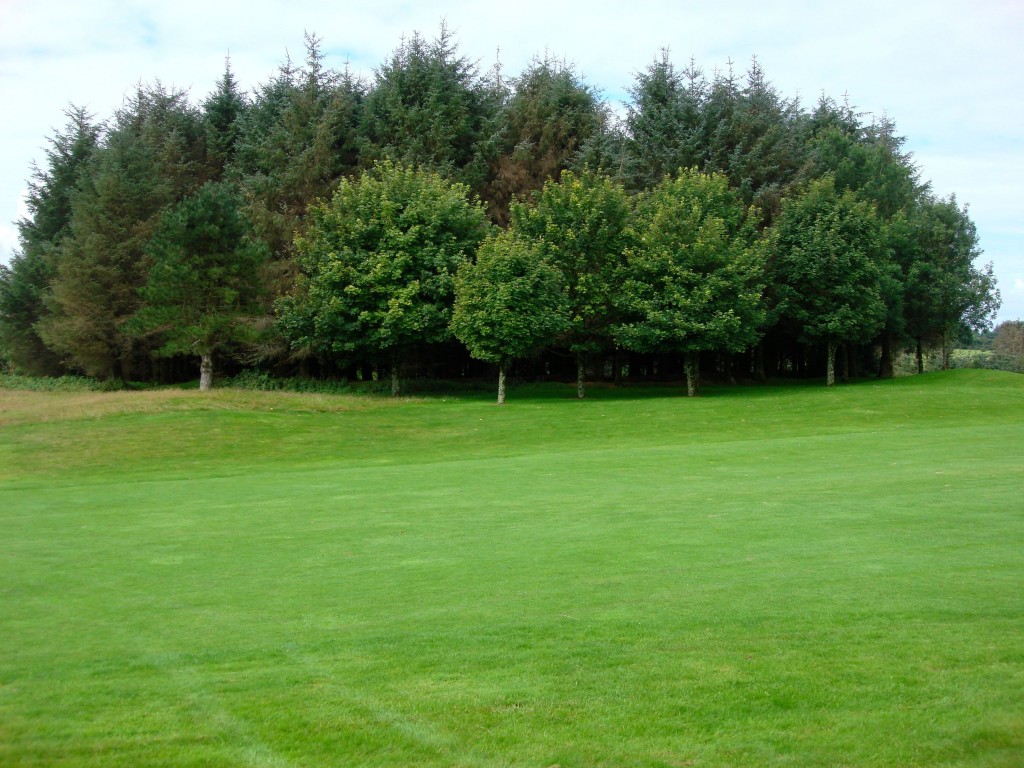 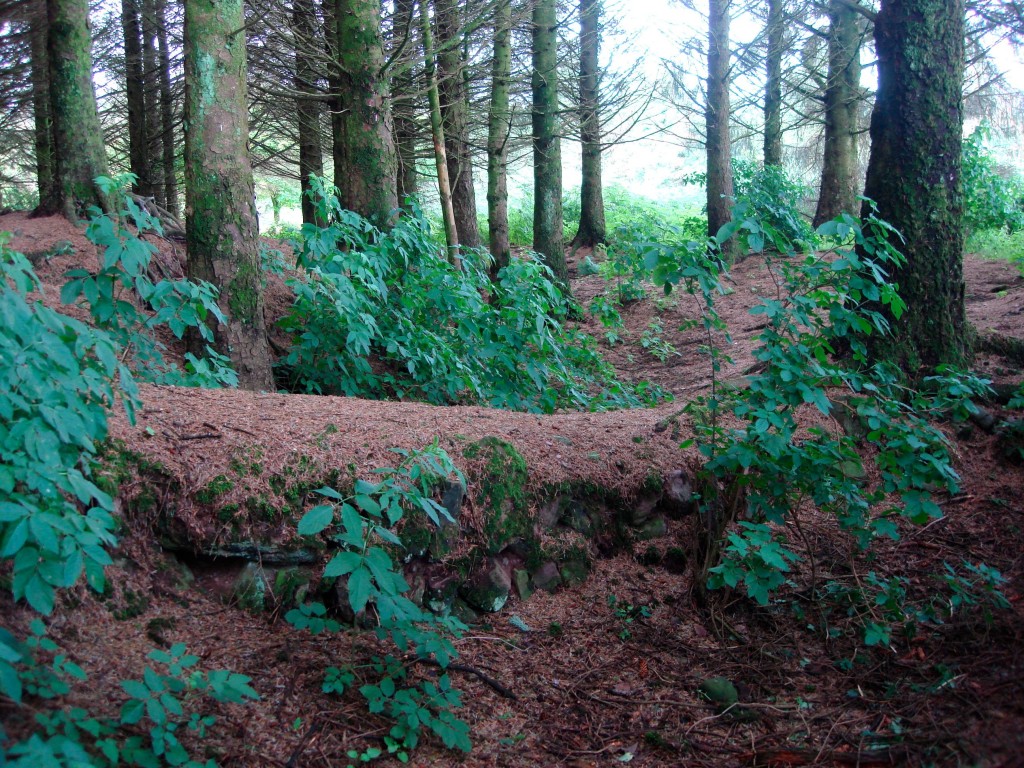 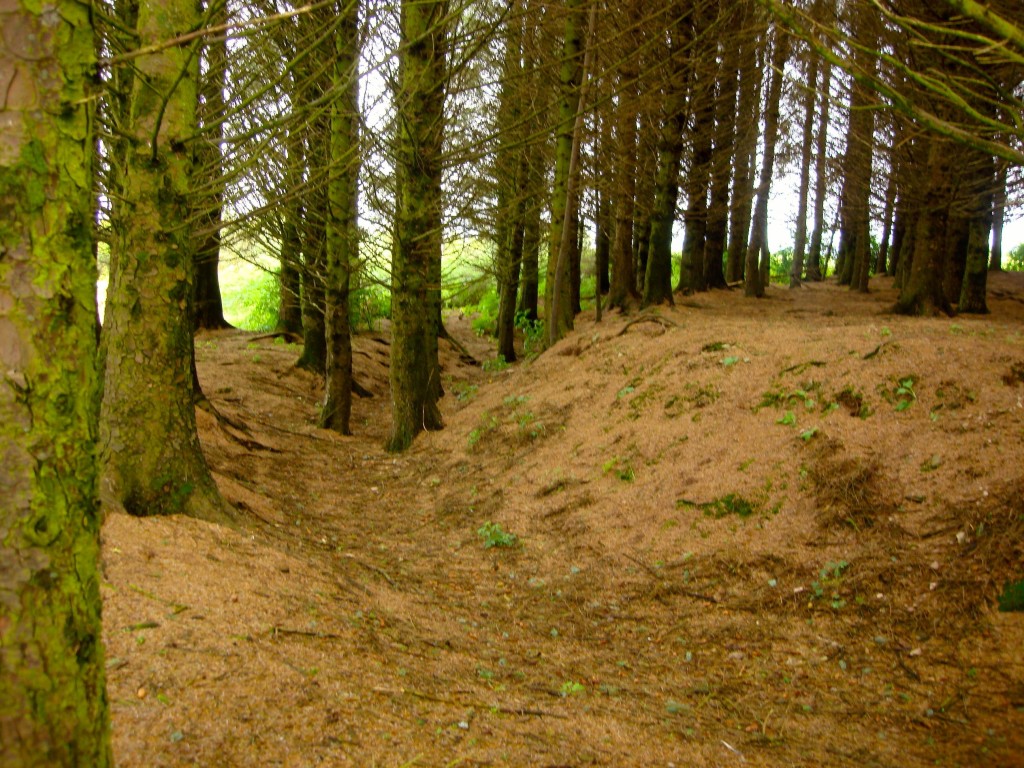