Gary Flaherty won today’s Senior Scratch Cup at Lee Valley, for the second year in a row and his third time ever. In Saturday’s competition, he scored a record-breaking score for the golf club. Throughout the day on Sunday, he held a strong four point lead through most of the day. He bogied on the 12th.

In his speech, Gary thanked all of the staff – from crew who helped prepare the course to the bar staff, but had a very special thank you for his caddy ‘I’d personally like to thank my caddy, Adam. Adam has caddied for me last year and this year so we’re two for two.’

He also said that the Senior Scratch Cup is the best in the country, and he does not believe the coordinators, owners of Lee Valley and members of the club, even recognise how great it is.

The competition began on Saturday where 81 players competed by playing 36 holes on the opening day of the weekend. The 30 players with the lowest scores played the final 18 holes today.
The Senior Scratch Cup at Lee Valley Golf & Country Club has become a high ranking event among senior golfers in Ireland. The competition is a qualifying event for the World Amateur Golf Ranking (WAGR) which attracts top-class players to the event.

Shane Lowry won the event in 2009 just before turning professional. In fact, at least 13 golfers who have competed in the Scratch Cup have gone on to play professionally. We’ve got our eyes on reigning champion, Gary O’Flaherty! 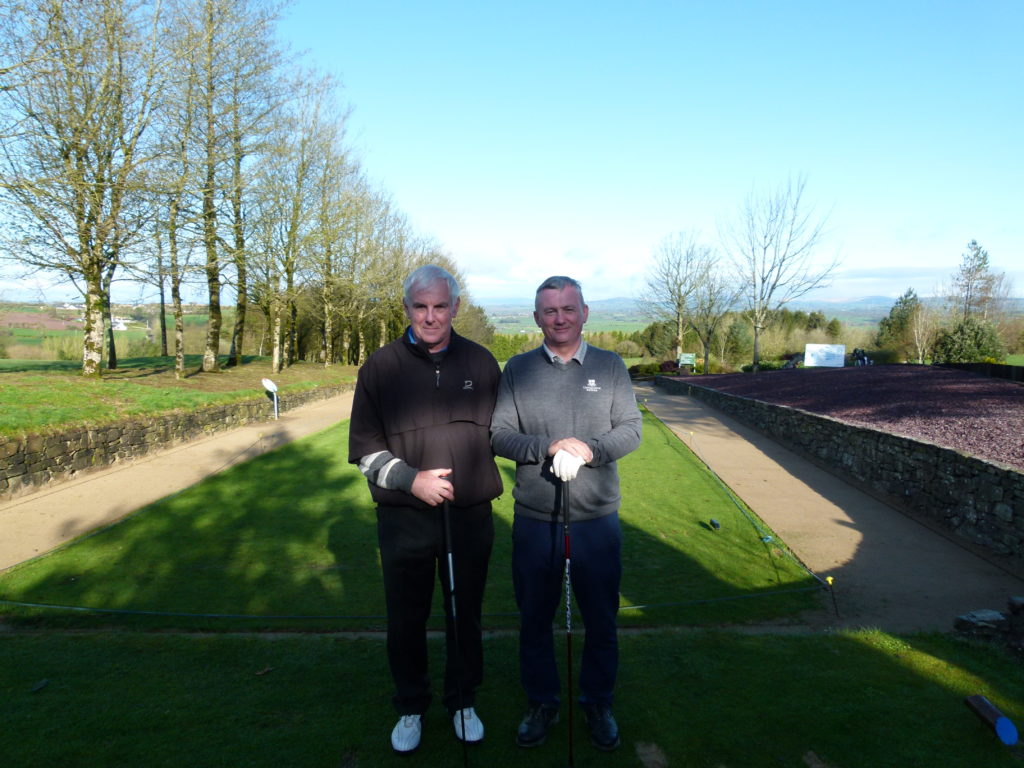 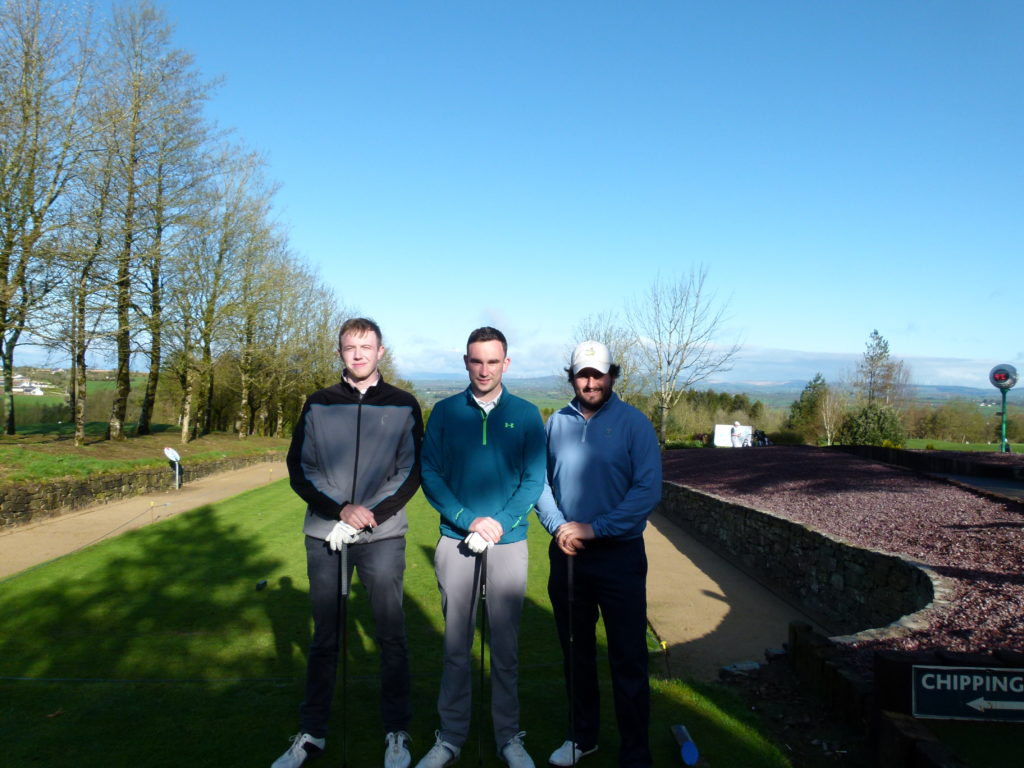 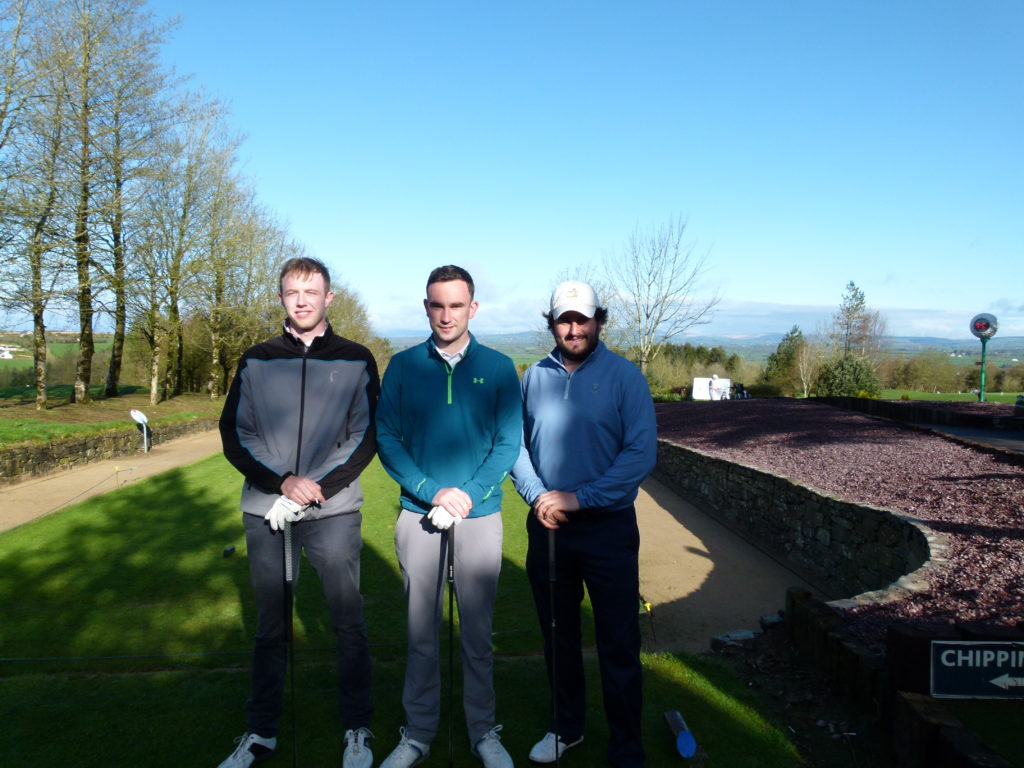 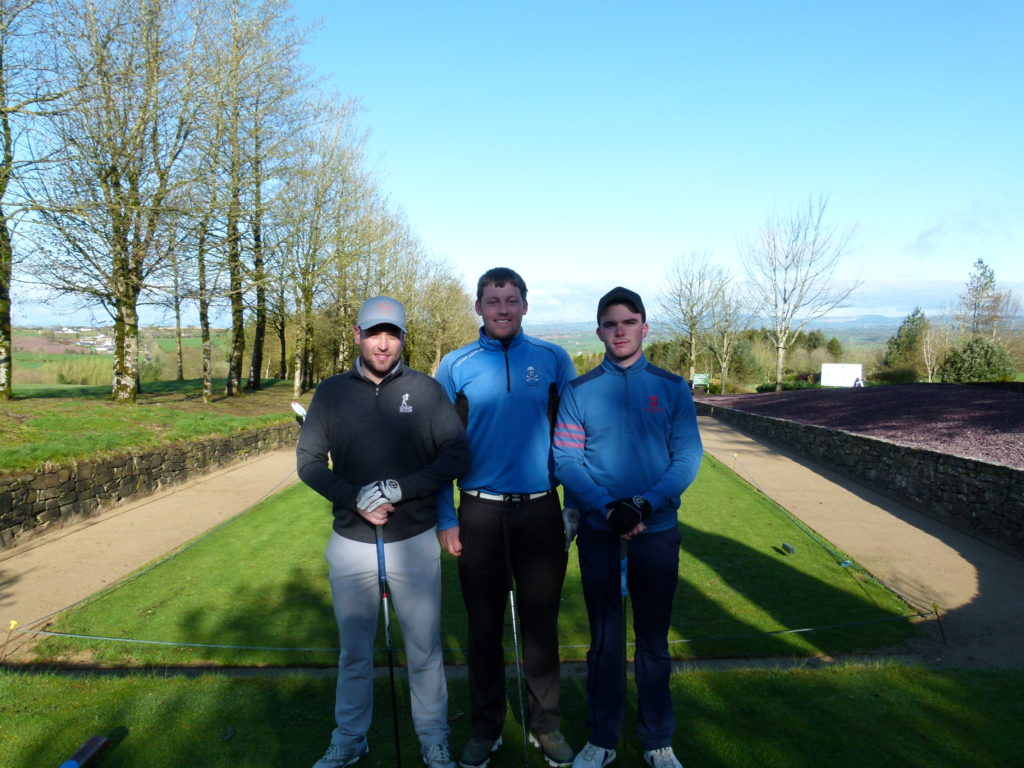 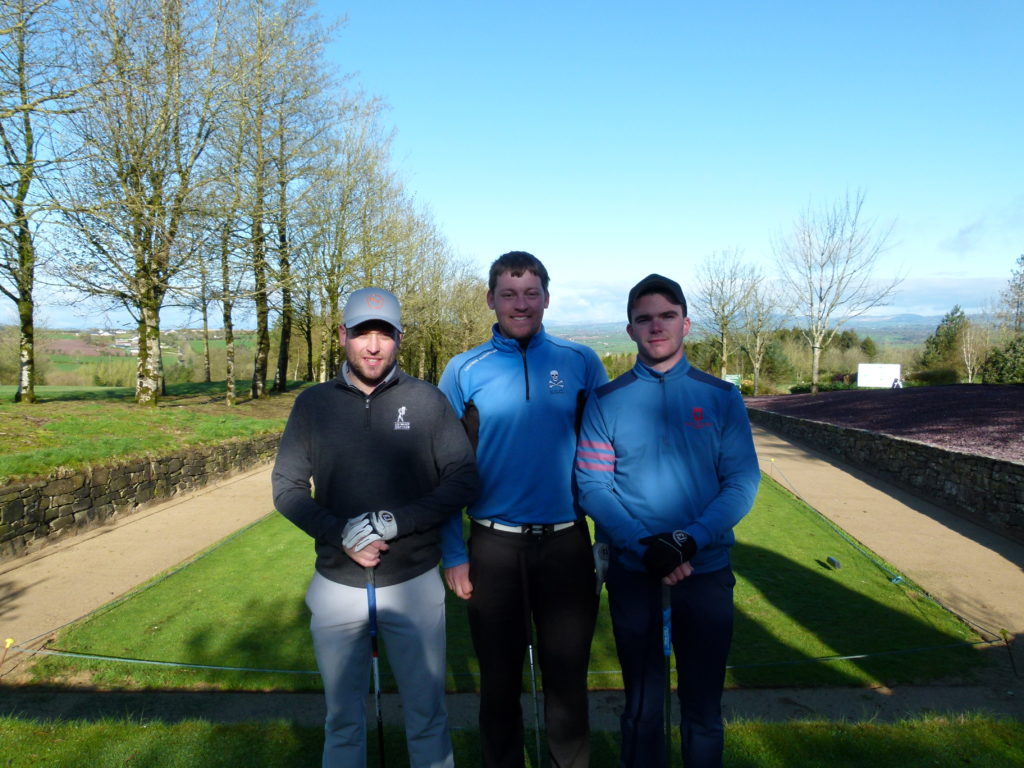 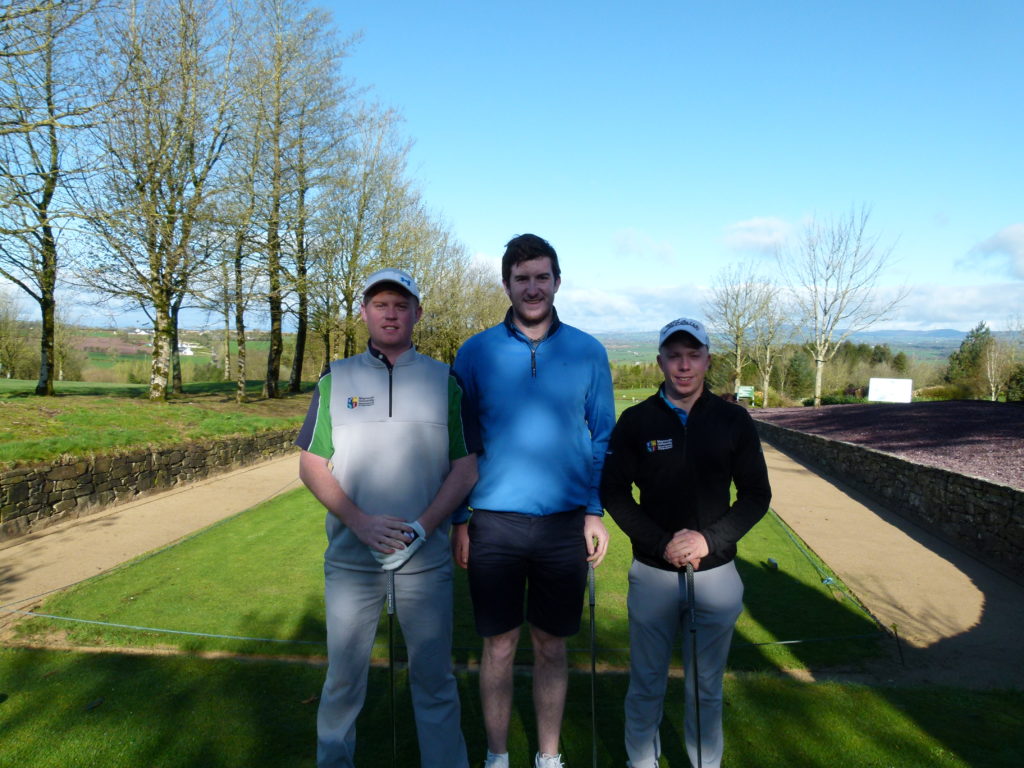 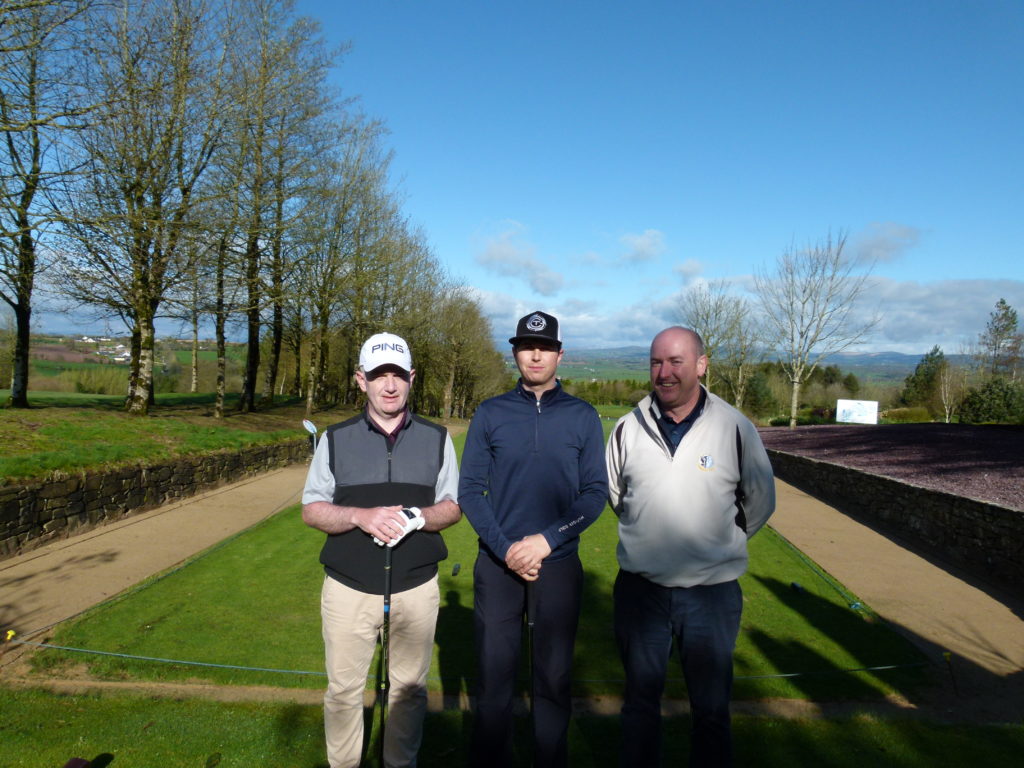 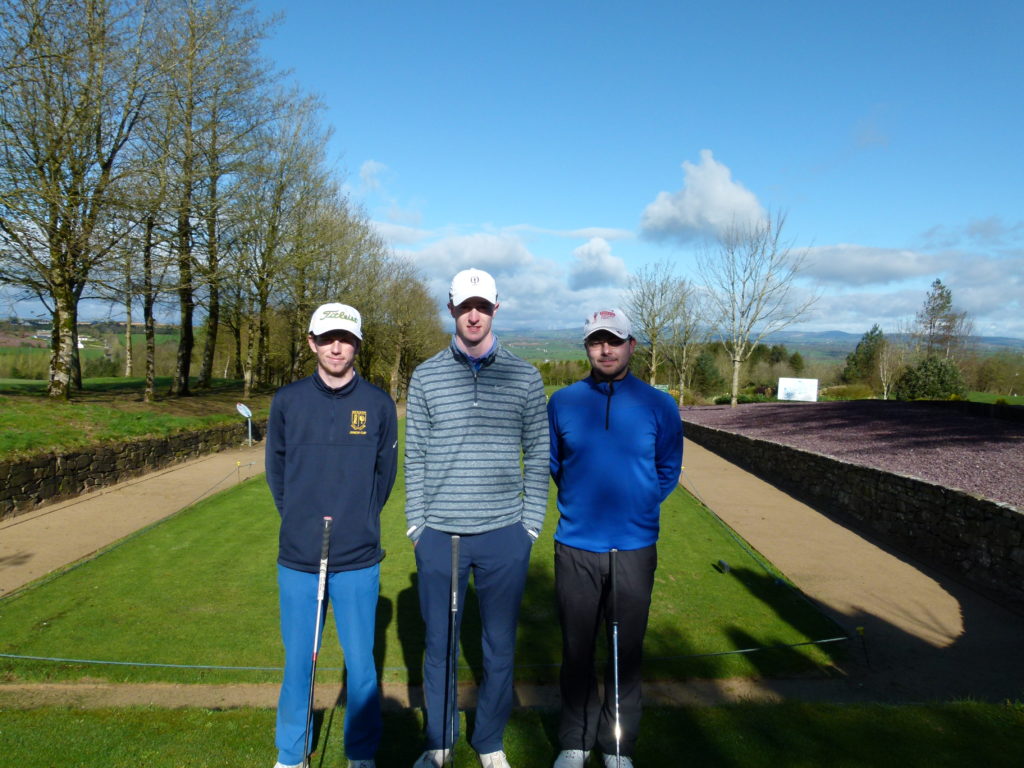 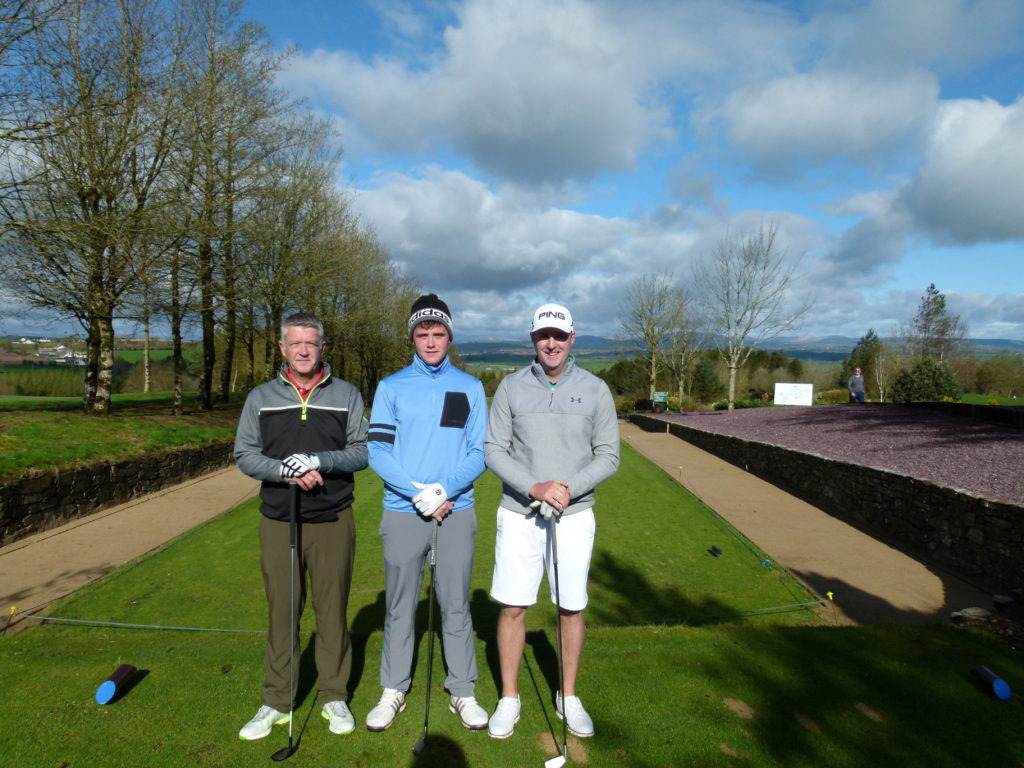 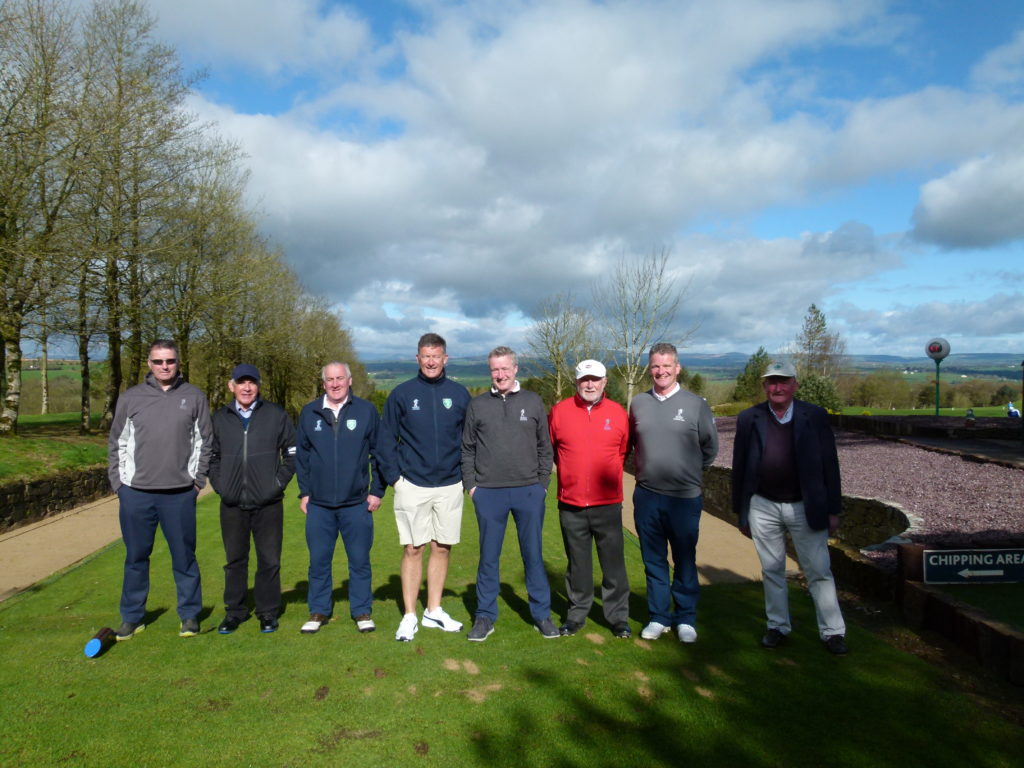 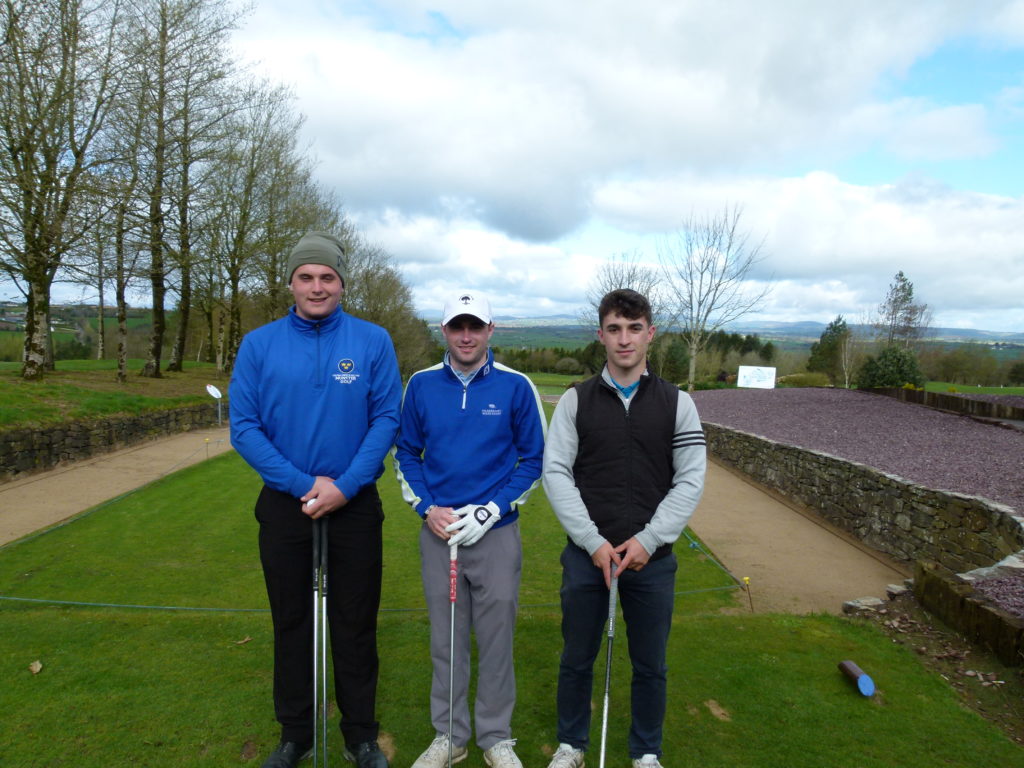 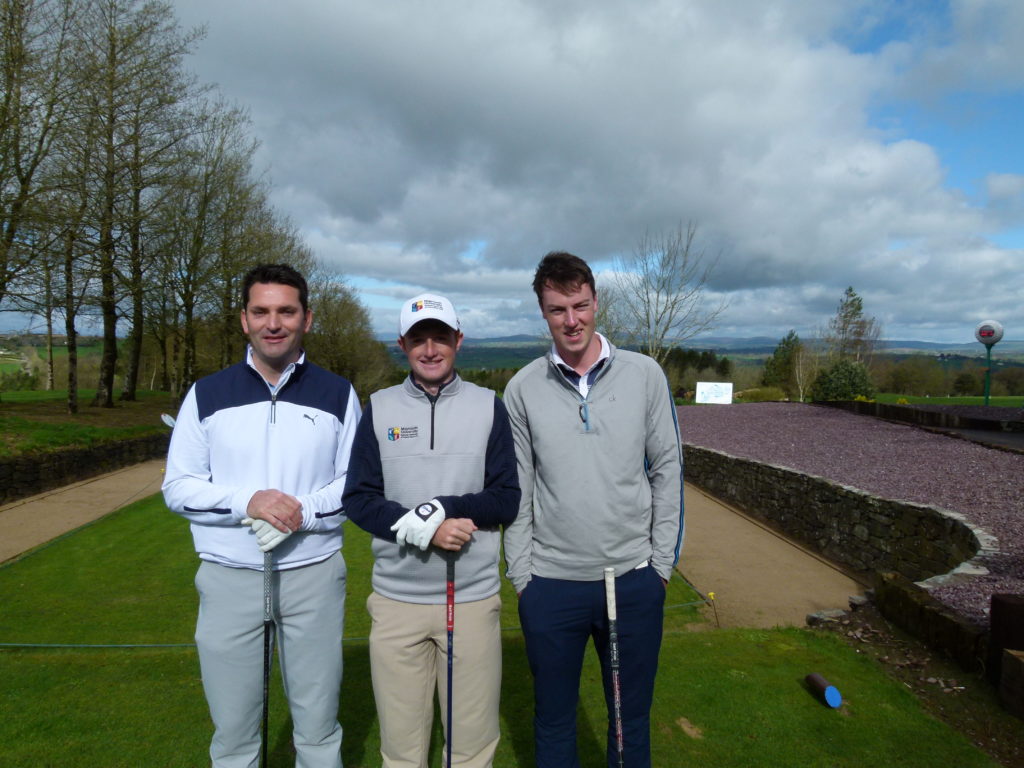 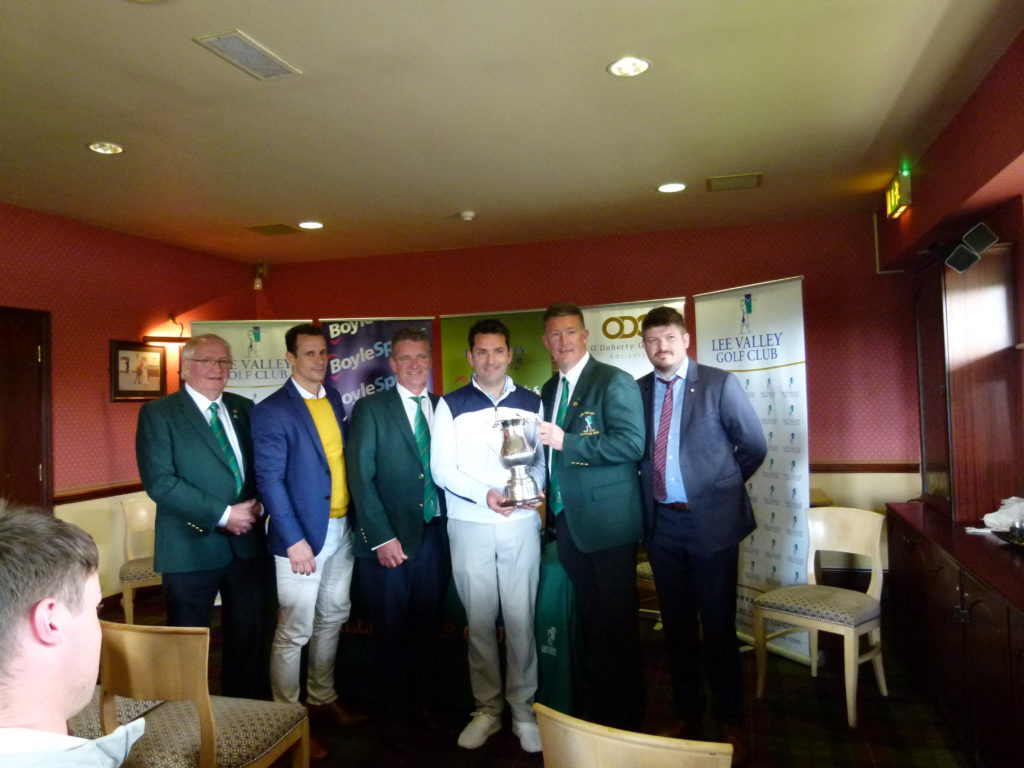