Jerry Keohane – the man behind it all!

Lee Valley Golf & Country Club is a beautiful course that has been said to offer challenging holes with lovely scenery.  It ranks as one of the top golf courses in Cork.  A visitor may appreciate the strategically placed holes, the manicured greens, the breathtaking scenery, the hearty, warm welcome, and the delicious food, and may not recognise that the man they passed cutting the rough, the greens or raking the bunkers to be the man behind it all.

Jerry Keohane has been working for 55 years, married for 50 and is Granddad to 7 grandchildren, but you wouldn’t guess it judging by his endless energy and strong work ethic “Sure why would I stop now.  I love what I do.  Every day I look out over the course and I just love it.  I have never regretted for one minute building Lee Valley Golf and Country Club.  It’s my pride and joy.  I still start work at 8 in the morning and often finish at 10 at night.  It keeps me young.”

Jerry has always had a strong work ethic.  Back in 1978 he started a building company with his brothers before venturing into the pub business.  “I had the Town in County, then the Ashburton before buying O’Flaherty’s on Parnell Place in 1993.  O’Flaherty’s was one of the most successful pubs in the city and I loved it.  In the mid 90’s we had sold on Lee Valley but I was drawn back to the place when I heard it was back on the market in 1999.”

“When we came here there was very little.  We built sheds, bought the equipment and planted over 18,000 trees.  The trees have now grown up and the equipment is upgraded regularly but the work in a place like Lee Valley is never done.  We are currently on a sanding program and are just after improving and extending some of our tee boxes.    In the past three years we have spent hundreds of thousands of euros in upgrading works and we will continue to invest to make this club as good as it can be for our members and visitors alike.”

A lot of blood, sweat and tears went into making Lee Valley Golf Course what it is today, but if there is one word that sums up the place, it would be family.  Literally, in the sense that it is family run, and figuratively, in that there is a warm sense of welcome and belonging to those who frequent the course or restaurant.  Jerry credits his family as well as the members and the local community for making Lee Valley one of the most welcoming clubs in Ireland.

Last night, the members returned that credit by making Jerry an honorary life President.    2017 Captain Pat Power explains ‘As Club Captain, you have the opportunity to bring ideas you feel would benefit the club for conversation.  This year we are celebrating the 25th anniversary of Lee Valley and I wanted to do something to mark it, to recognise the common denominator between the mens club and the family.  There has never been a member of the Keohane family involved with the men’s club per se, and we thought, wouldn’t it be nice to make Jerry an honorary life President?’  Last night, Jerry attended the AMG and Pat presented him with the club jacket.   Going forward, Jerry will attend any club function along with the Captain and President.   Pat Power tells us ‘It shows everybody we are one big, happy family.  The bond between the club and the family has never been stronger.’ 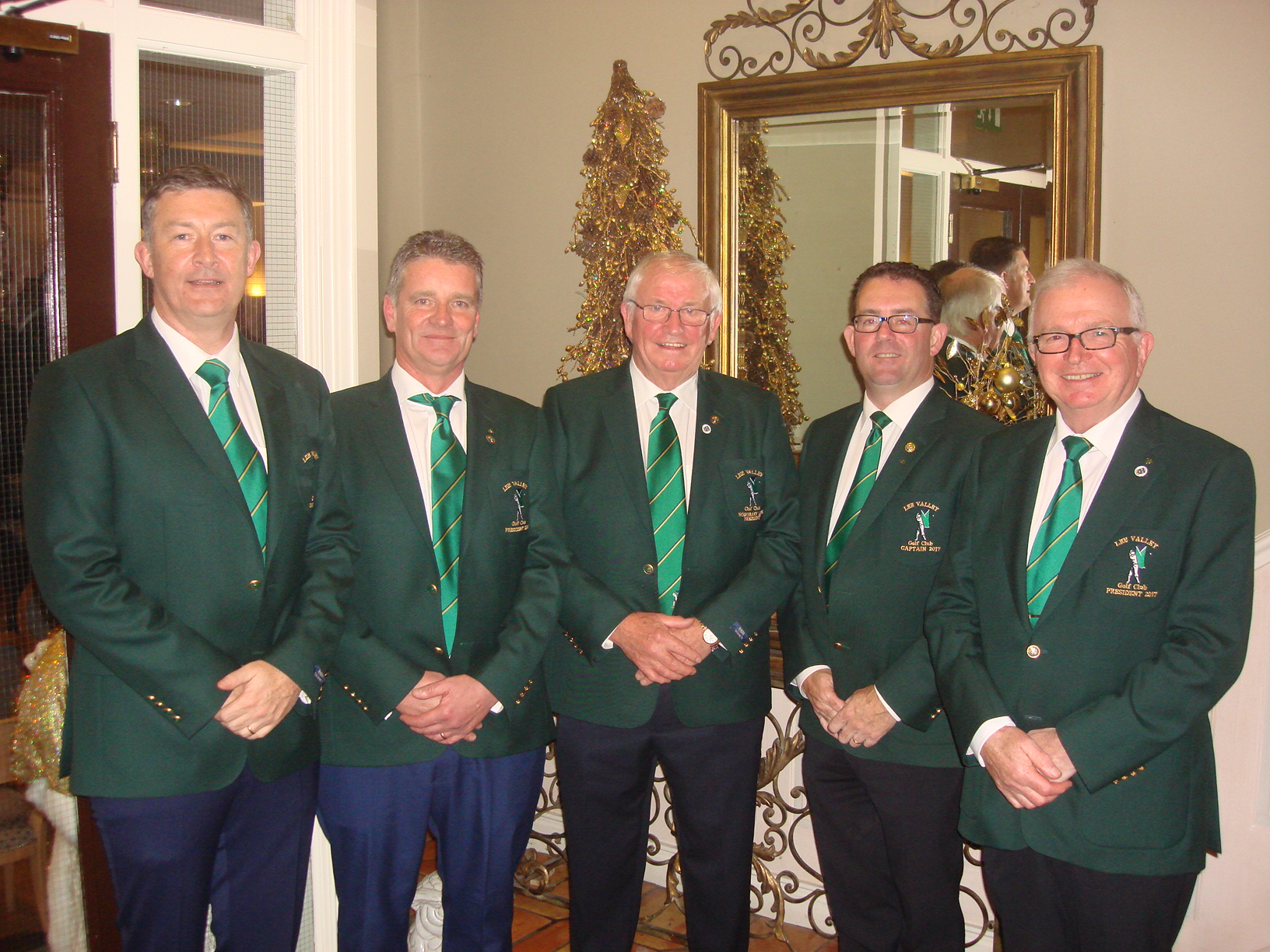