Josh McCarthy, one of our younger members, made a presentation of a bouquet of flowers on behalf of the Junior Members to Ms Margaret Sugrue.  Captain Pat Power made a presentation to Mel Deasy to mark his first provincial title by winning the Ulster Under 14 Boys Open at Hilton Fitzpatrick on Thursday 2 November.  Well done Mel.

After a very enjoyable meal the Awards were presented with Junior Captain, Brian Boyd retaining the Junior Golfer of the Year.  Keelan McCarthy won the Overall Gross Award.  Presentations were also made to the age category winners:  Rory Keane, Darragh Keohane, Cormac McCarthy, Stephen Wills, Luca Rickard and Jamie Wills.  Adam Power achieved the ‘Most Improved Player’ award having reduced his handicap by 14 shots during the year, followed closely by Luca Rickard who had dropped 13 shots.  A total of 107 shots were dropped by 19 players.  The commitment to practice and participating in the weekly competitions along with the excellent coaching by Ian Stafford has helped to achieve these high standards.

The Junior Captain 2018 was announced as Rory Keane who was presented with the new Club Jumper (Grey) and Club Polo Shirt by the Captain, President and Junior Captain, Best of luck to Rory in his role as Junior Captain 2018.  Also, a big thank you to Brian Boyd for taking on the role for 2017 and setting a high standard for the future.

Here are a few photos of the day: 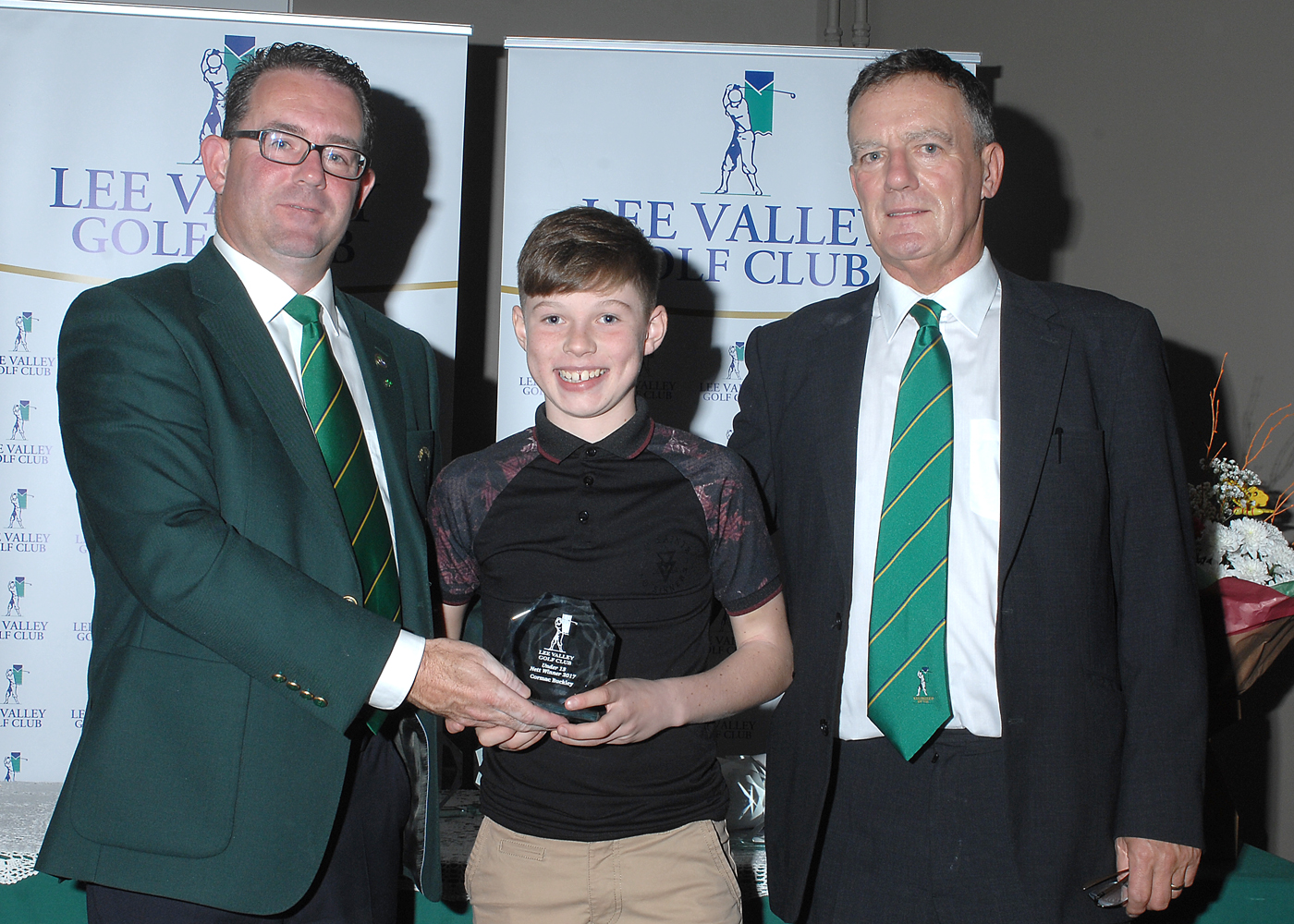 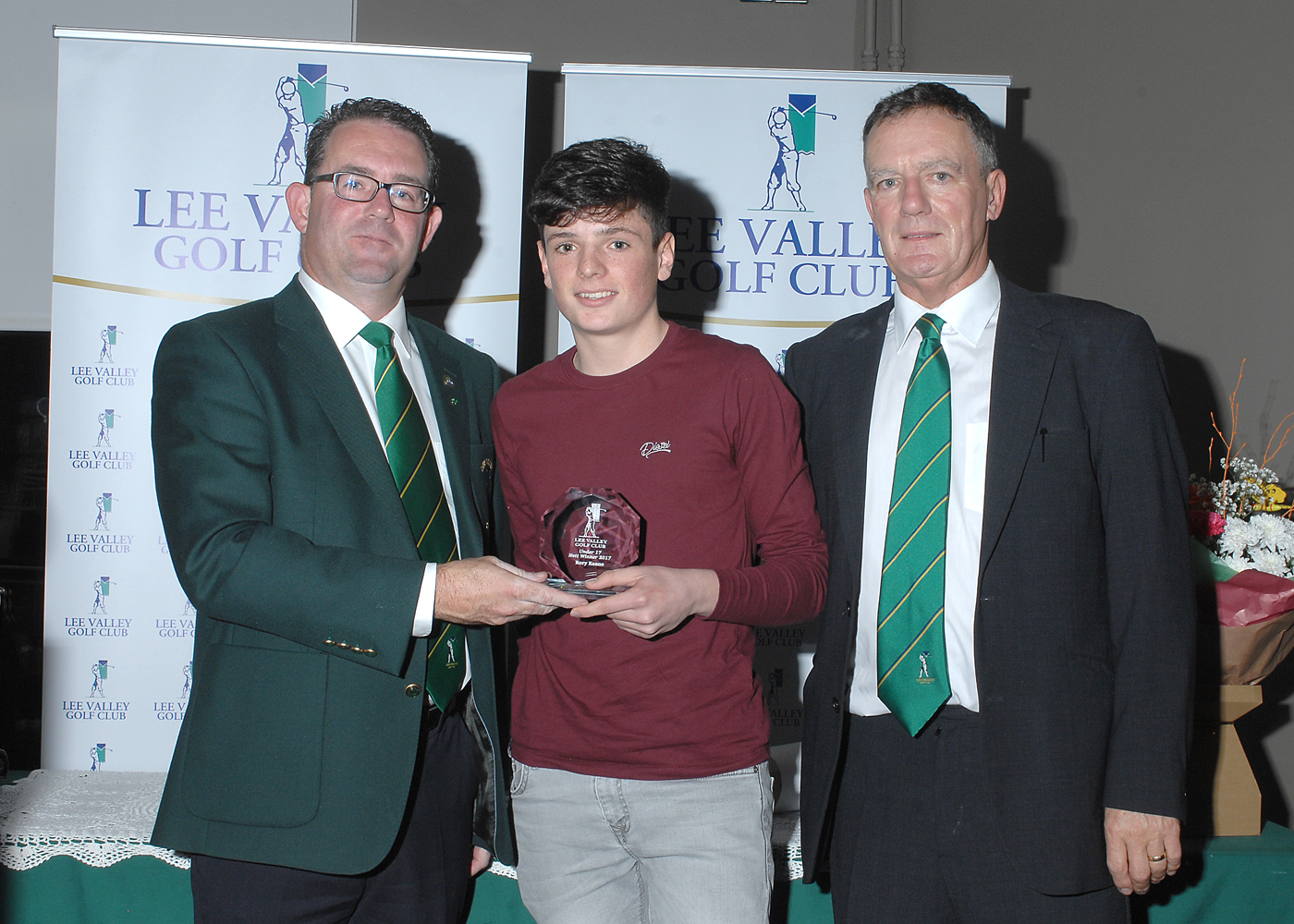 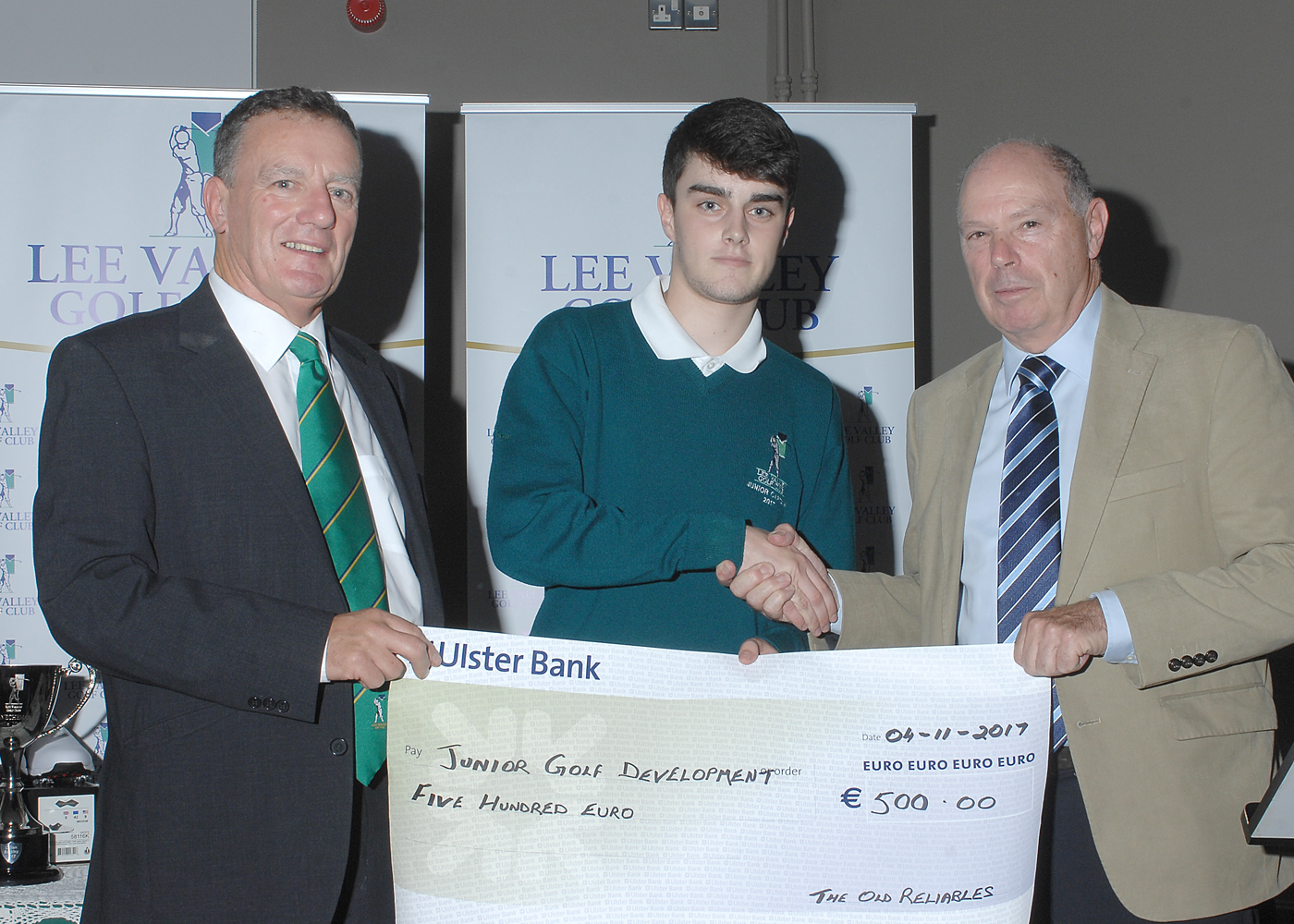 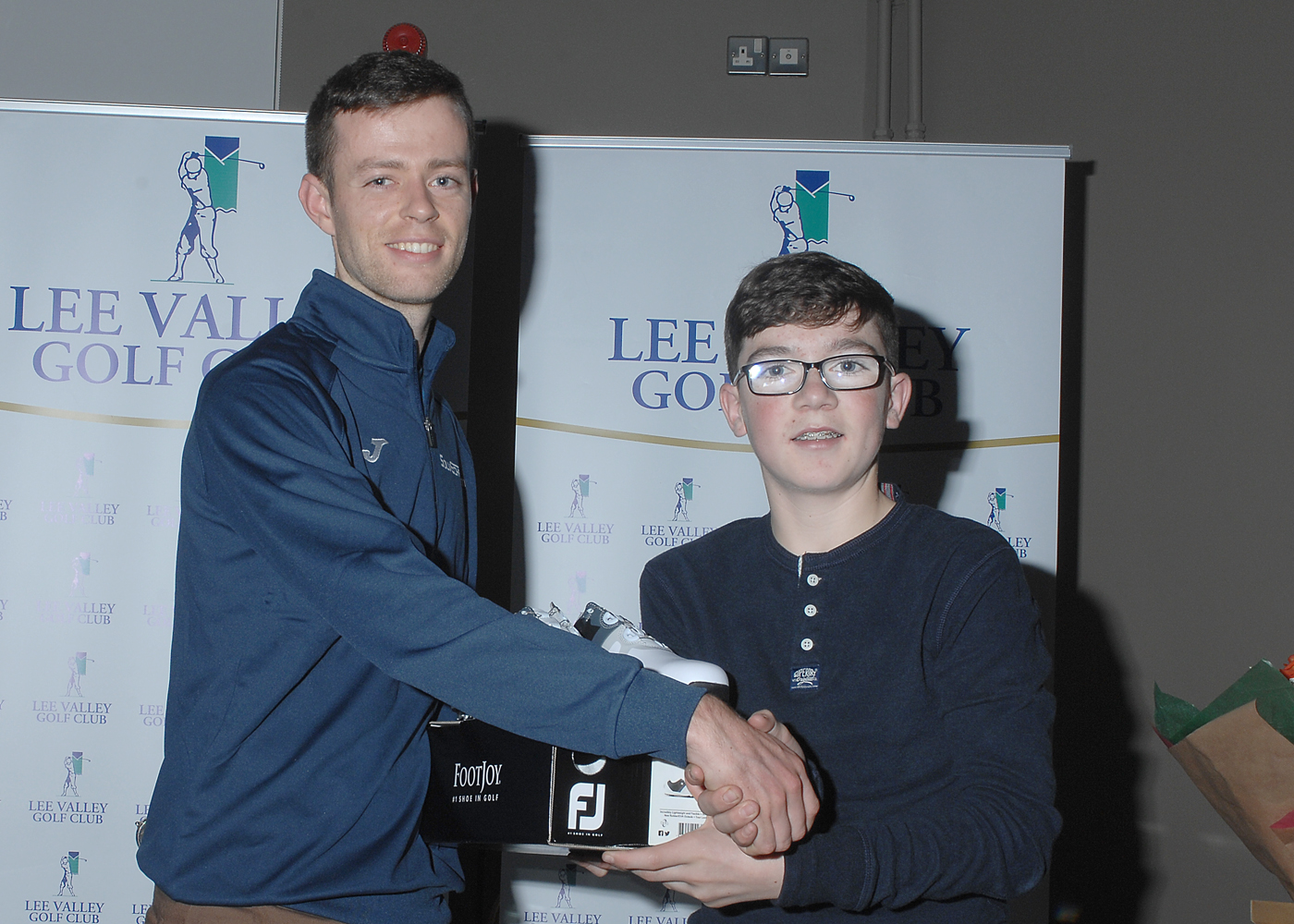 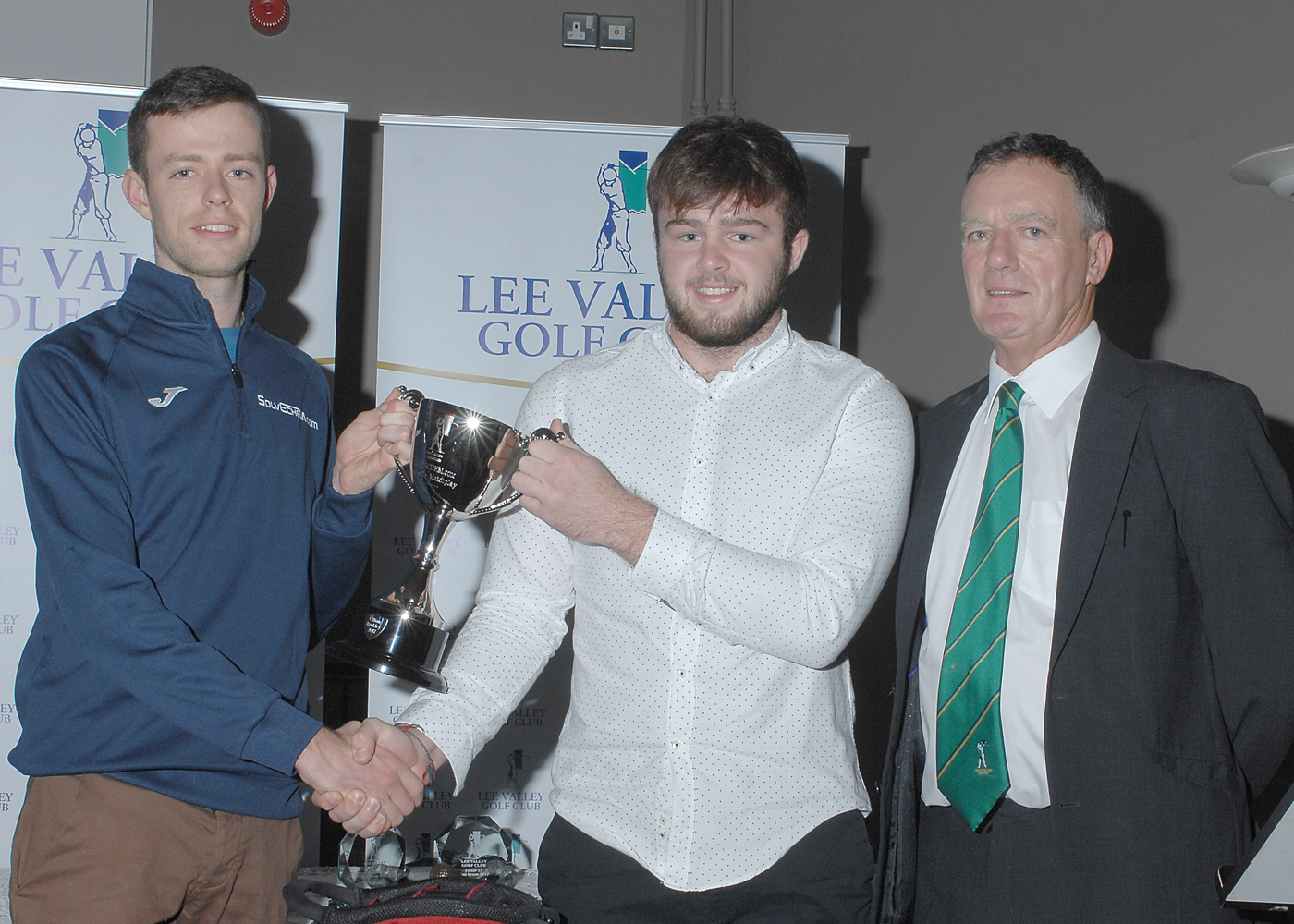 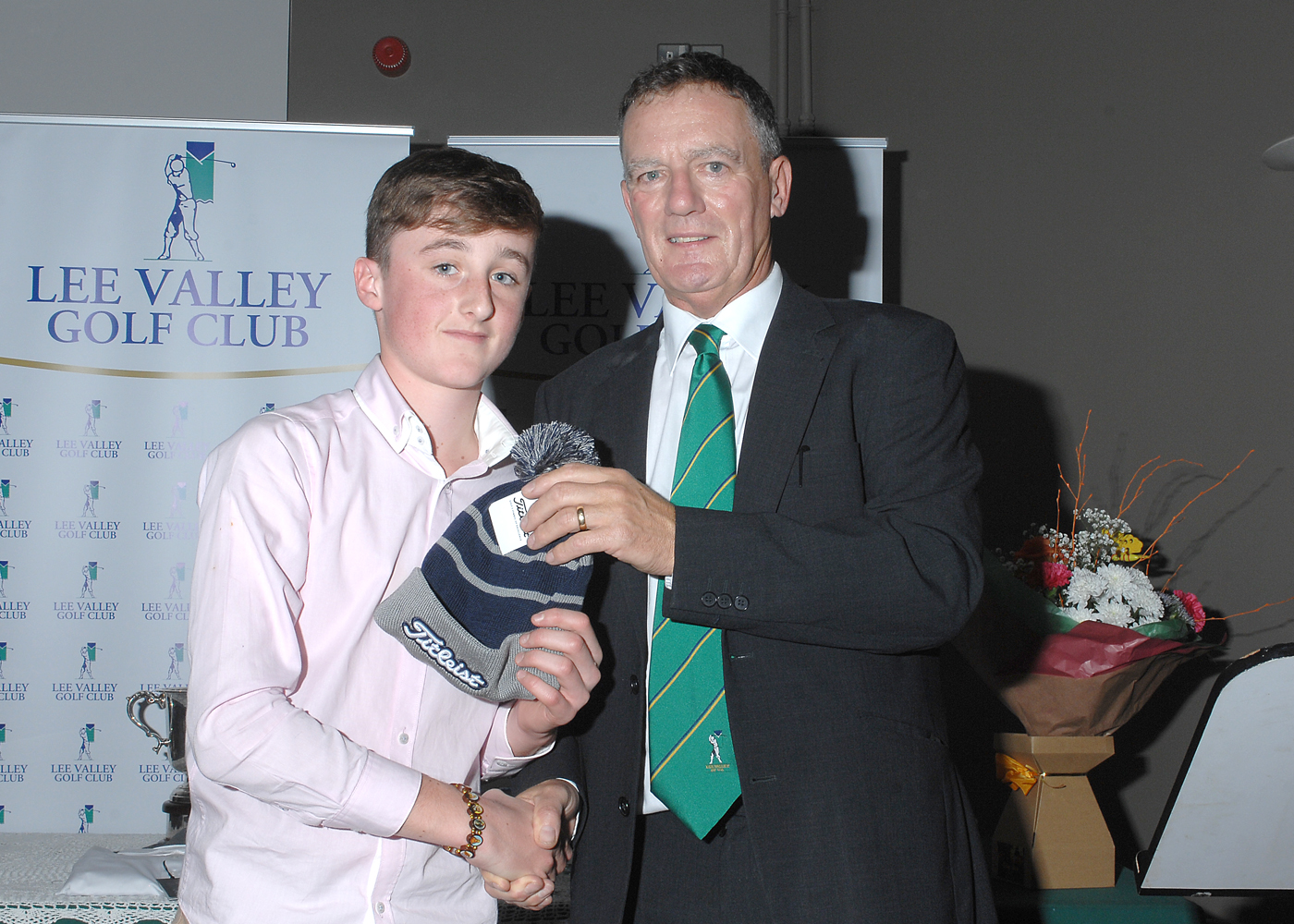 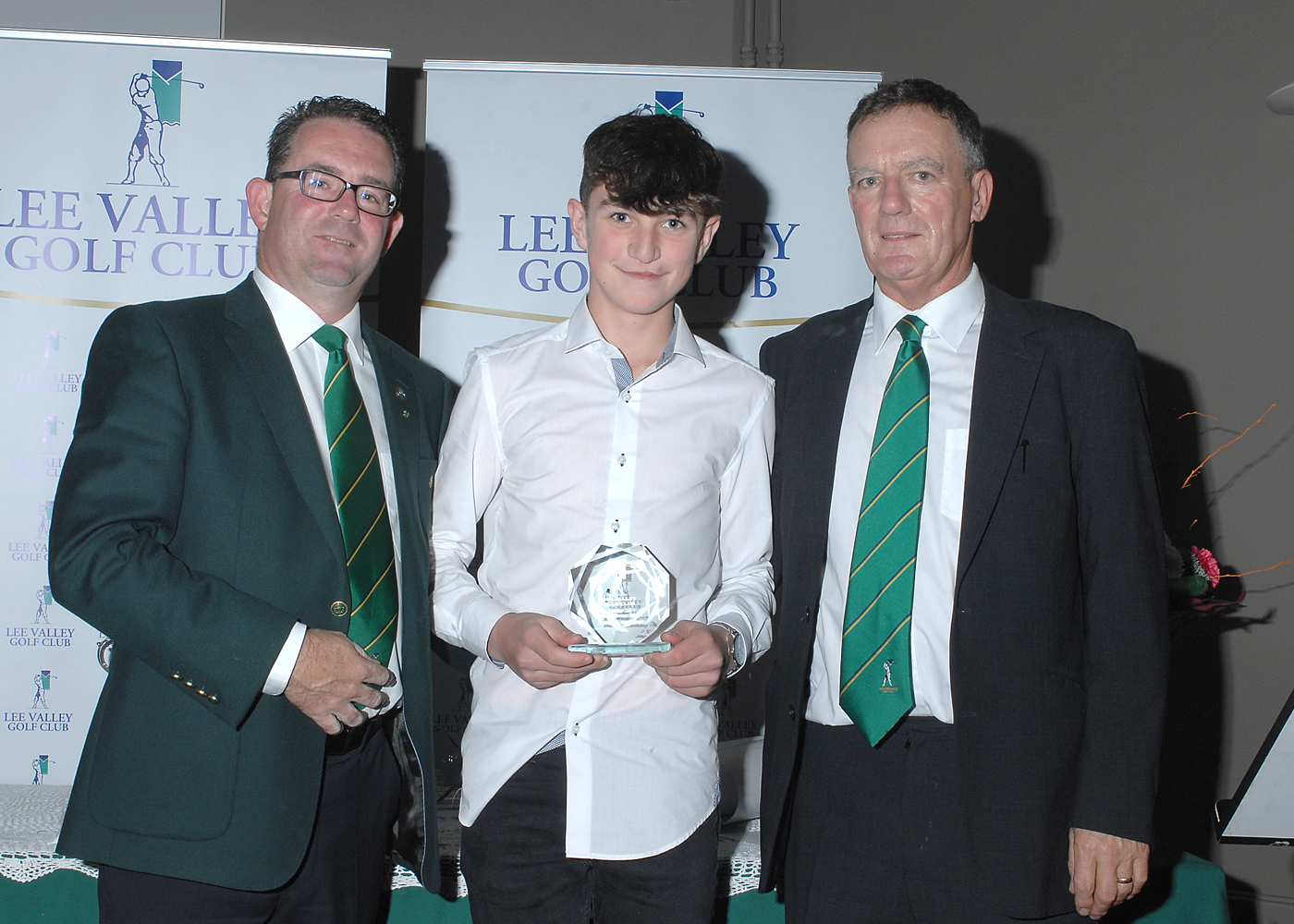