This Saturday was the annual Captains Drive In.  The ceremonial handing over of the sceptre, so to speak.   The Drive welcomed 2016 Captain Patsy Ryan, President Tony Hurley, and Lady Captain Pauline Farrell and Lady President Miriam Quaid. 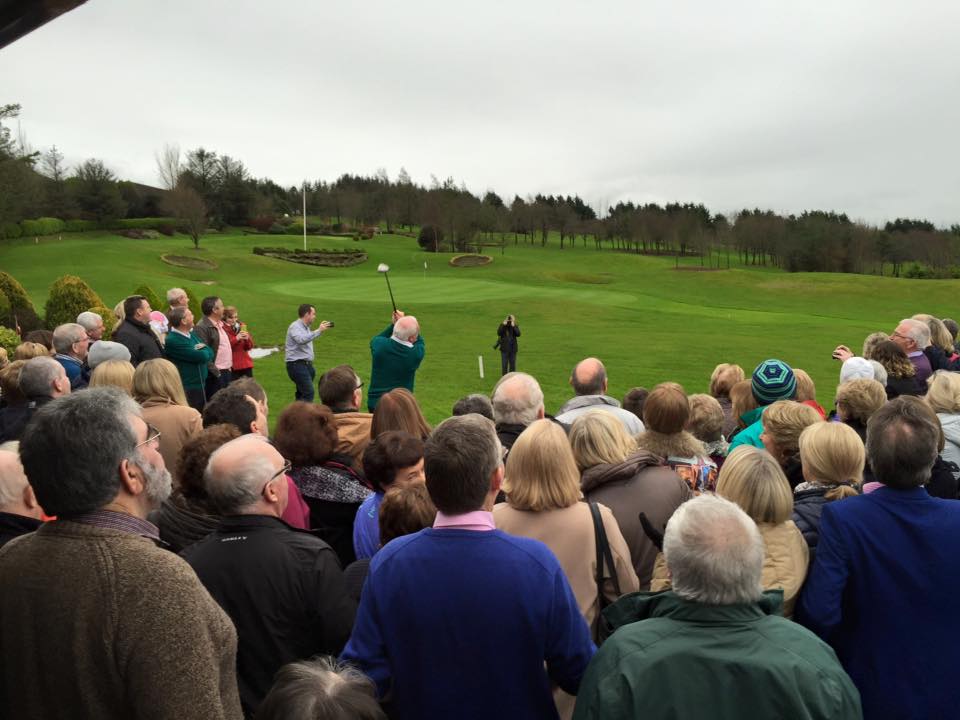 2015 was a fantastic year for Lee Valley, with 2016 promising great things!  Here is a brief introduction to the capable hands who will be shaping the club this year:

2016 Captain Patsy Ryan is a native of Birr, County Offaly and has been in Cork since 1997.  He is the General Manager of the Mardyke Arena, UCC who has been the Sponsor of the Lee Valley Senior Scratch Cup since 2010.

Patsy is married to his beautiful wife, Helen and has three children, David, Emma Jane and Maeve (not forgetting Bella, the Golden Retriever)

When asked about his love for golf, he quips “I play my best golf when I’m asleep” before sharing his passion for Lee Valley – “the course, the club, the great food and drink -it’s a unique and friendly place for members and visitors alike”

Patsy was the President of Lee Valley Golf Club 2013 and considers it a tremendous honour to serve the Club as Captain in 2016.

When asked his aims for 2016, he shares “I’m honoured to build on the success and hard work of past Captains, Presidents and Committees to enhance the positive experience and enjoyment of all members and visitors alike.  I also plan to bring a more business-like structure to the management of the club, to bring the financials of the club into the positive and help build a successful team structure within the club. I am excited to start the process of trying to achieve the Munster GUI Club of the Year Award, and look forward to working closely with the Keohane Family in promoting Lee Valley Golf & Country Club as a destination for Golf in Cork.   On a personal level?  I’d love to win a competition!” 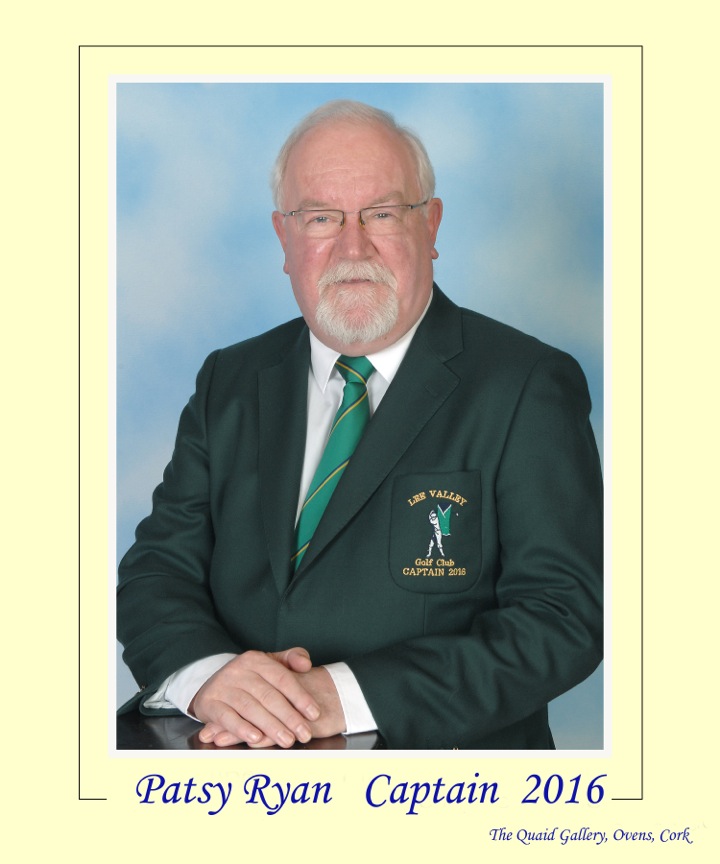 Tony joined the Lee Valley Golf Club in 2002 from Cobh Golf Club having previously been a member of Frankfield. He was asked in 2005 by the then Captain Willie Glavin if I would be interested in going on the Committee.  A few weeks later, the competition secretary resigned and Tony stepped up to the plate, serving as Compettion Secretary in 2005, 2006 and 2007.  Tony served as Vice Captain under 2008 Captain Denis Crowley, and went on to become the Captain himself in 2009.   In 2010, Tony served on the Committee in 2010 as the Ex Offico.   Tony took one year off before returning to the position of Competition Secretary in 2011, a position he held until he rotated out of the committee in 2015.  “Richard Falvey the President in 2015 approached me to know if I would accept the position of President this year and I was honoured to accept it. This is my 10th year out of the last 12 to serve on the Committee and I have enjoyed every minute of it.”

Tony and his beautiful wife Breda have enjoyed 36 years together and had two daughters, Anne and Karen.  Sadly, Anne passed away in 2014.  Tony became a Grandfather in December 2015 when Karen gave birth to a baby girl.   Tony is in his 42nd year working for Musgrave SuperValu.

It’s interesting to note that when Tony was Captain in 2009, Pauline Farrell was the Lady President.  Now, in 2016, the roles are reversed – she is the Lady Captain and Tony is the President. 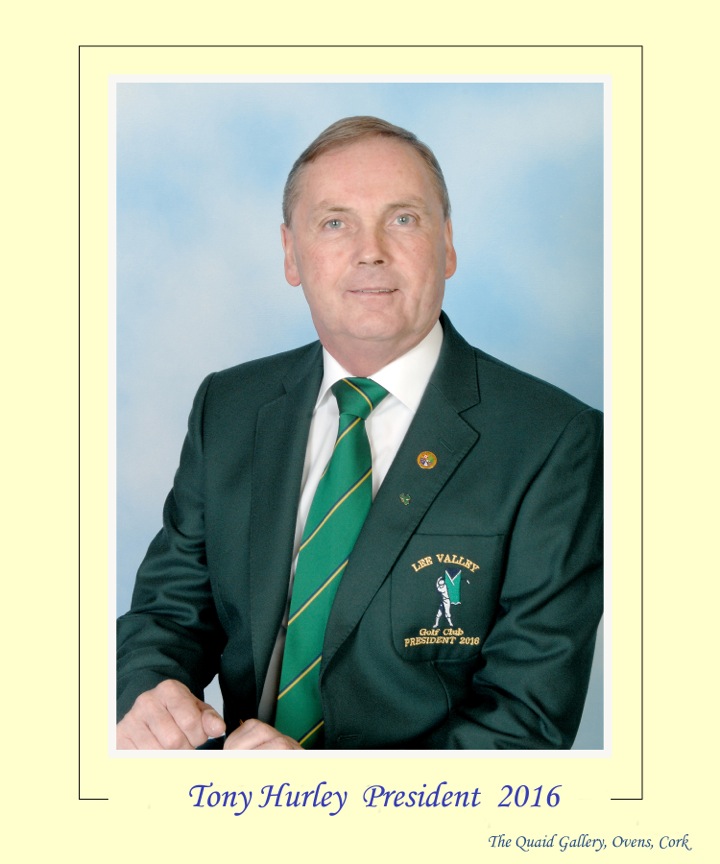 Lady Captain Pauline Farrell
Pauline first joined Lee Valley in 2000.  She served as the club secretary from 2005 through 2008 and served as Lady President in 2009.  Pauline has represented the Lee Valley Ladies Club on the Challenge team on several occasions. 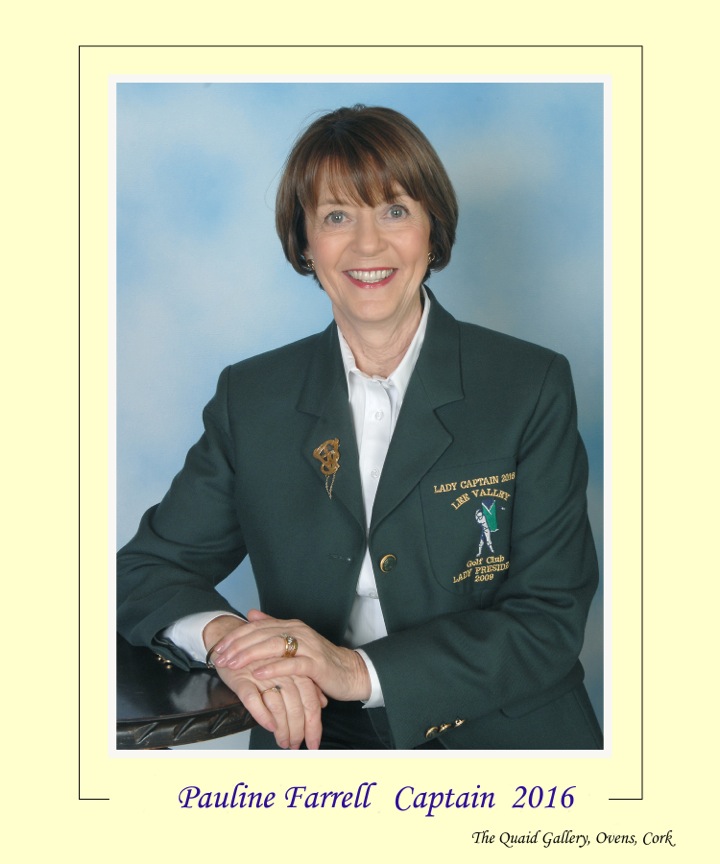 Lady President Miriam Quaid
Miriam has been a member of Lee Valley since it opened in 1993 and served as Lady Captain in 2002.  Miriam has represented Lee Valley Ladies Club on numerous teams over the years and has also been a very successful team manager. 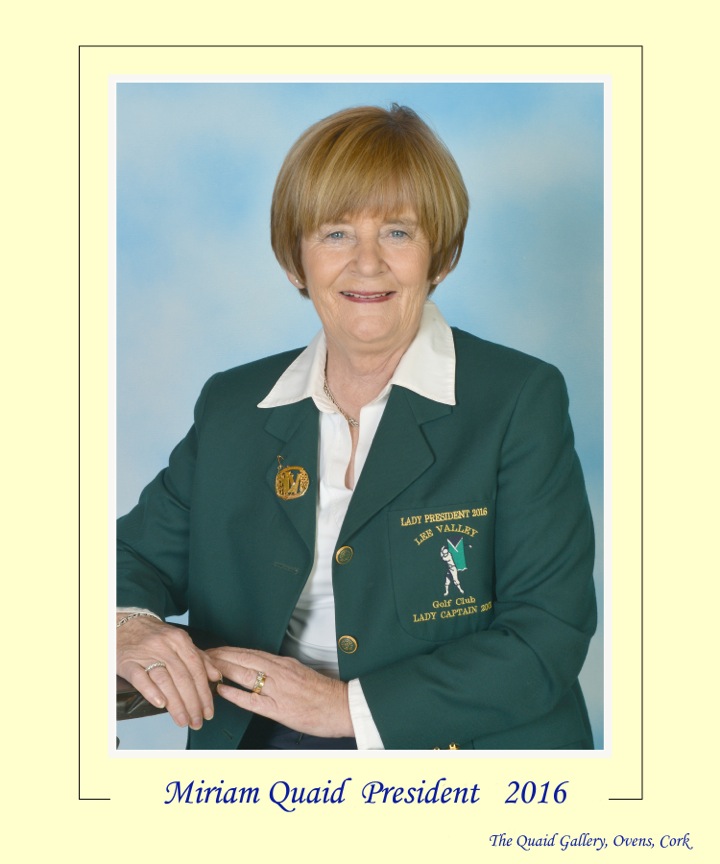 Pauline and Miriam wish all members, both men and ladies a happy, healthy and successful 2016 and also wish Captain Patsy Ryan, President Tony Hurley and all the Keohane family every success in the year ahead.