“The Lee Valley Golf & Country Club promises to be an outstanding addition to the Cork regions amenities. The site has tremendous natural golfing potential with its natural contours and breathtaking views. I have, as course designer, drawn on these advantages, while incorporating many of the best features of the better courses that I have played.  The initial concept incorporating as it does, a first class clubhouse facilities can and will be further developed as a major amenity for Cork City and its western suburbs.”

The name O’Connor is synonymous with golfing excellence in Ireland, and is forever woven into the legacy of Lee Valley Golf & Country Club. Jerry Keohane shares what it was like to have Christy design our course:

Christy O’Connor designed our breathtaking and challenging course, starting in 1990 and taking three years to build.   Initially this was 150 acres of land, consisting of two fields. The area by the clubhouse was a wooded area and the rest of the land was vast and open.

Christy was a thorough gentleman – you couldn’t help but like him – and a superb course designer.  He allowed the naturally beautiful landscape to strongly influence his design and gave acute attention to detail to give each hole those special characteristics that resemble some of the great holes he has played throughout Europe and the United States.

Usually when a golf course is designed there are piles of drawings and sketch-ups; Christy had drawings but he had it all in his head. He knew exactly what he wanted and where it was to go. We took his advice every time. Normally, when a golf course is being designed, things are constantly tweaked and changed. Not with Christy. Once he had the vision, he stuck with it. He envisioned the entire course and the course you know and love is the result of his initial vision.

It would be impossible to do today what we did back then – you couldn’t put a price on it! There were hilly mounds and we had machinery here for three years. At times, we removed a meter and a half from mounds to level the fairways.

After Christy designed the course, Jerry planted over 18,000 trees! At one point it was bare – there was nothing – you wouldn’t recognize it in contrast to what it is today!

Christy spent a lot of time here during those three years. Sometimes he drove and other times he came by helicopter. He often brought his son with him, his son was an exceptional golfer and they had a very close bond. You could write an entire book on Christy – he was a character! 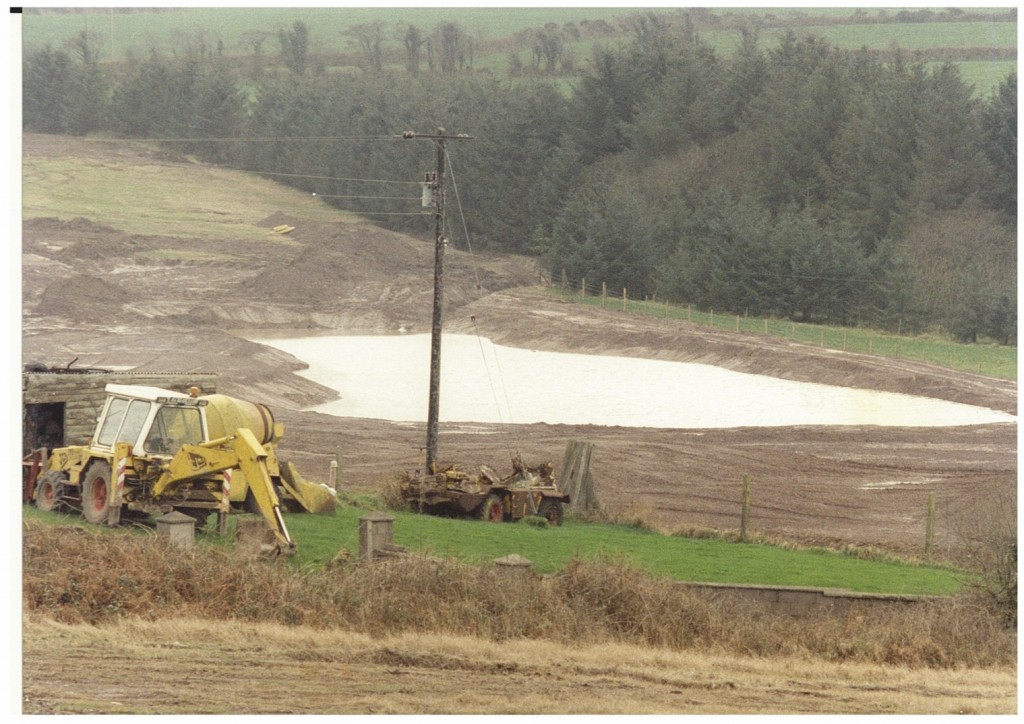 The lake at the 15th hole 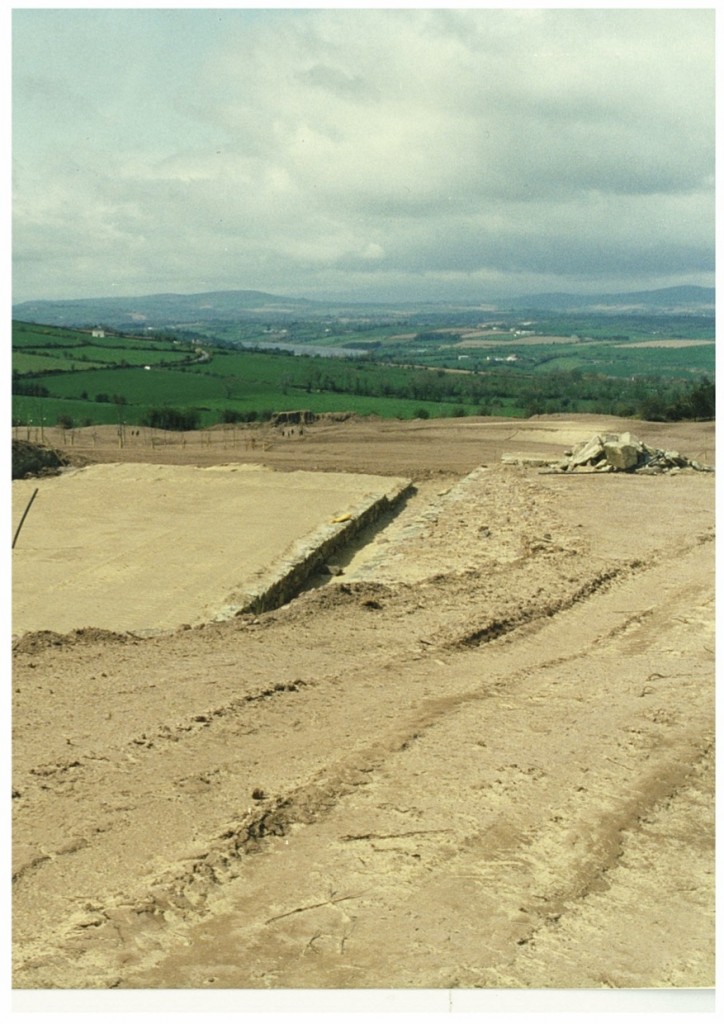 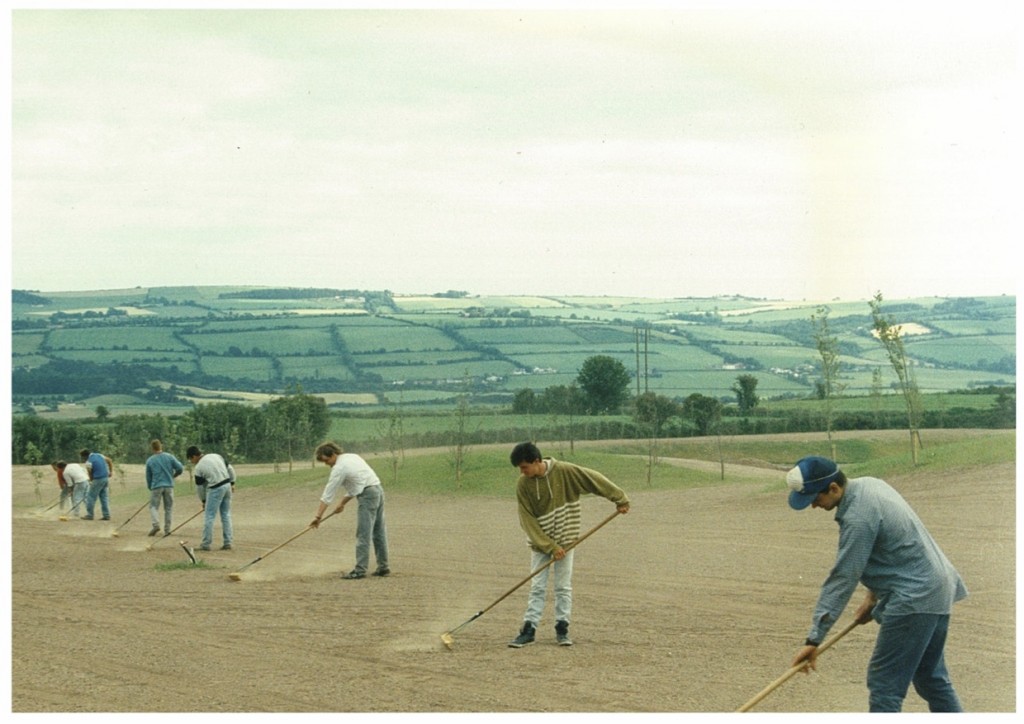 Working hard on the course 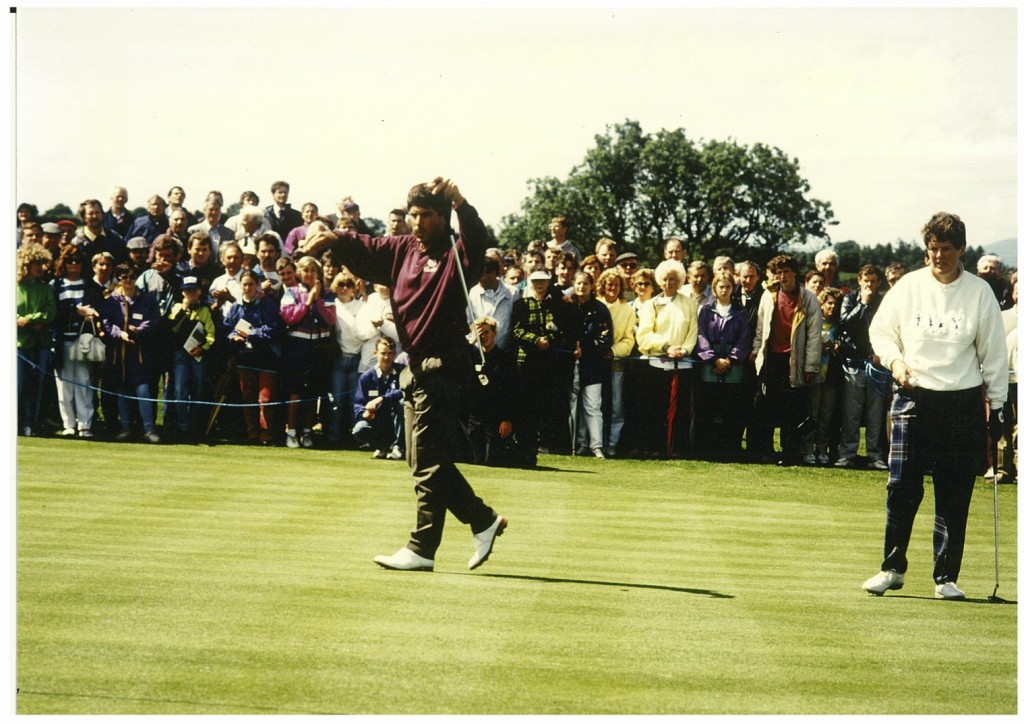 Freddy Couples at the opening 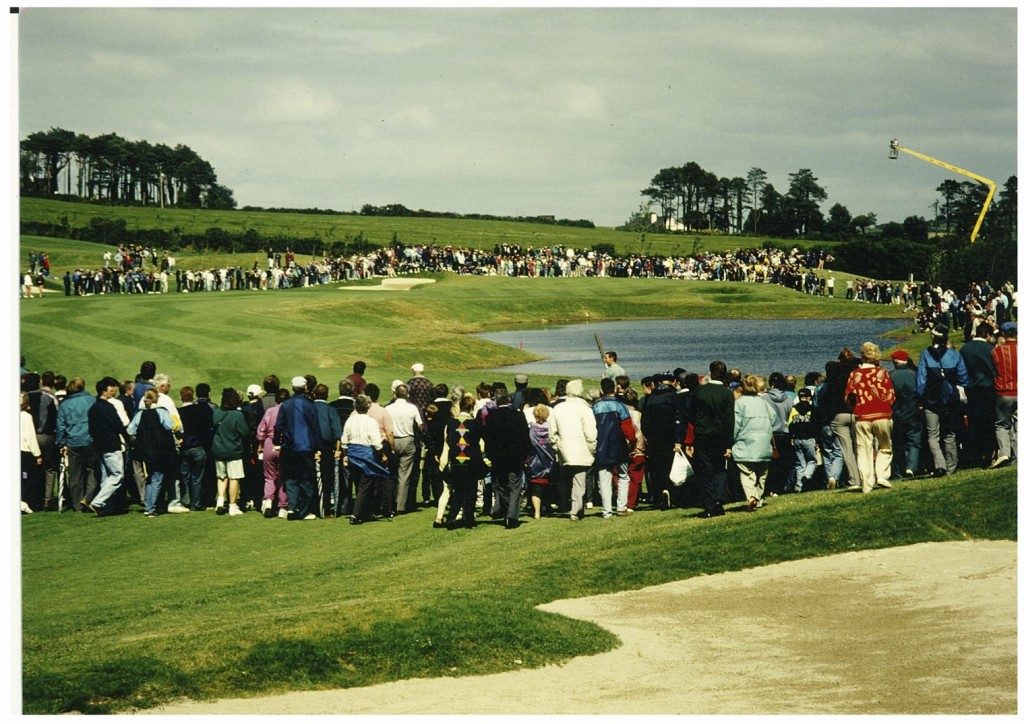 The 8th hole at the Lee Valley Opening 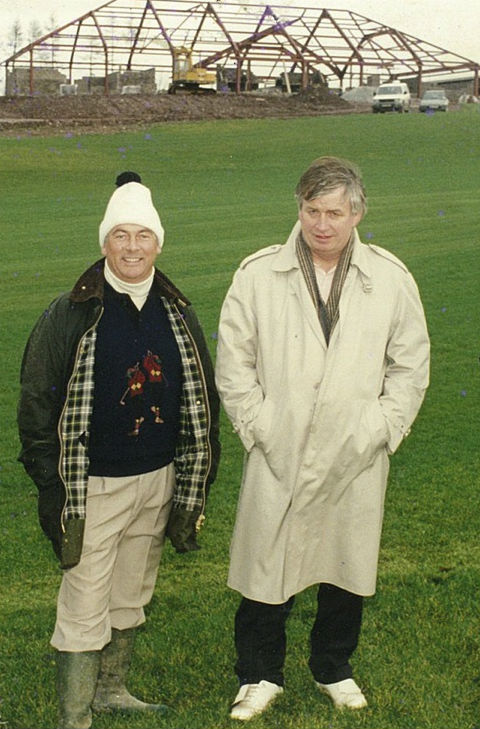