The Lee Valley Golf Club is a vibrant core to all of the events, laughter, tough games, unforgettable games, meals shared, memories created and sense of family that makes Lee Valley what it is! And at the helm of the club is the Captain, Pat Mullins. 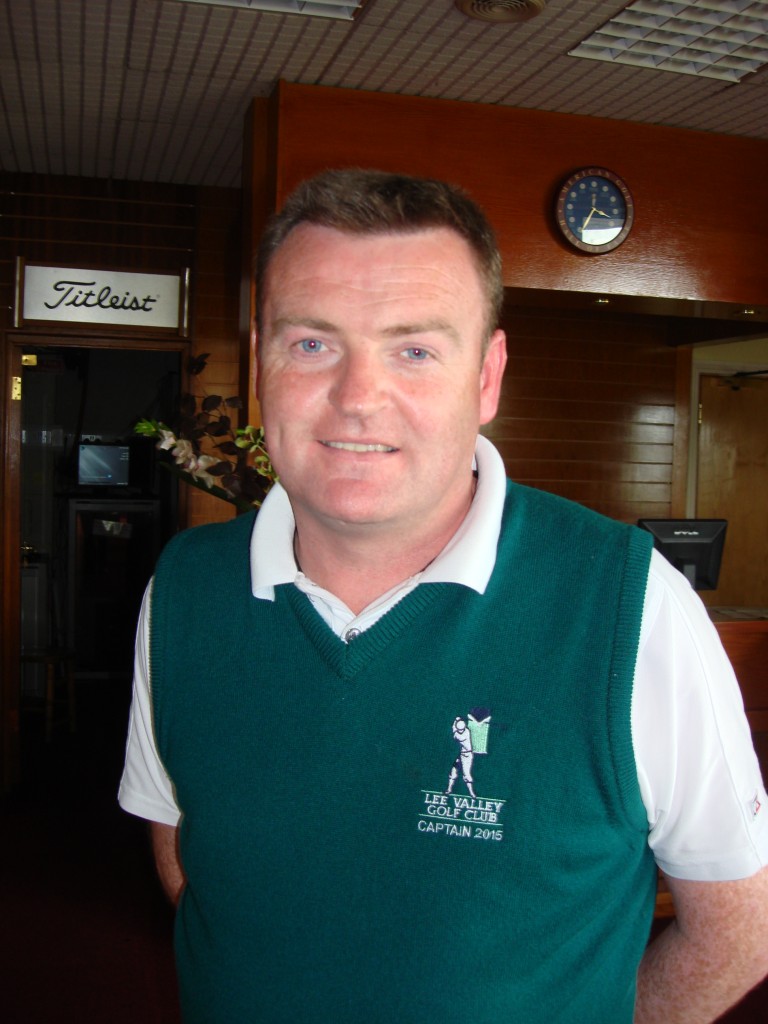 Pat started golfing about 15 years ago, and was first lured to the sport by his Uncle, past Captain Tony Hurley.   He started playing in Cobh and joined Lee Valley as a member 14 years ago.

Of being Captain, Pat said, “It is a huge honour to be made Captain. My view is if you are going to do something, give 100%. Don’t have any regrets.”

This ethos has manifested itself in many successes and accomplishments within the Club. The Senior Scratch Club was a huge success and Lee Valley qualified for world ranking. They won the BRUEN for the first time in 12 years.  There is huge excitement in the club as it is believed we have a good chance of winning the pennant.

Vision for the Club

The club is a very sociable and welcoming club.  It’s a fun place to be and a fun place to play golf. Pat and the members changed the way they set up competitions and added a lot of focus onto integrating new members. There are a lot of team competitions now, as well as singles, and they have become quite ruthless when it comes to selection.   With a huge blend of young and old, and an array of new members wearing the jersey and embracing where the club is going.

Pat has also stepped up the communication within the club. For the first time, weekly updates are sent to all members, outlining what’s going on, upcoming competitions and events. Pat explains that he wants to be open and transparent in how they do their business.  Everything is at the members’ fingertips. Pat explains, “The members are delighted with the communication. It tells people that you are doing your best. It’s about the club and about representing the members. Not an ego trip. It’s not a parade. You have to take this job very seriously– if you don’t work hard you will make mistakes and be found out. It’s not a job for somebody who wants to have an easy year. You have to work very hard at it, but its rewarding when you work really hard and see the results.”

Speaking of working really hard, I had to ask Pat how he manages to balance all he does. He is a self-employed solicitor by profession, and recently merged his own practice with a new practice forming a new firm “BDM Boylan”. The new firm launched in May, and has a team of 25 people.   Pat explained to me that he works really hard during the week, and devotes most of his spare time to the golf club, waking up early in the morning to do emails before going to work, scheduling meetings for after 8pm and spends most weekends at the course either playing or watching teams play.

In talking to Pat, it’s clear as to his passion – he works hard but loves what he does.

“I’ve always loved the club so being asked to be Captain was a great honour. For me, it’s a place to go to remove yourself from everything else in life. The fun, the camaraderie and the craic is great! When we play team golf, we take it seriously. The club is in a very good position, a great vibrancy in the club with the new members. My ambition is to hand over the reigns at the end of the year where my incoming Captain, Patsy Ryan, can just carry on and build again and make sure the club never stands still. When you stand still, you get left behind.” 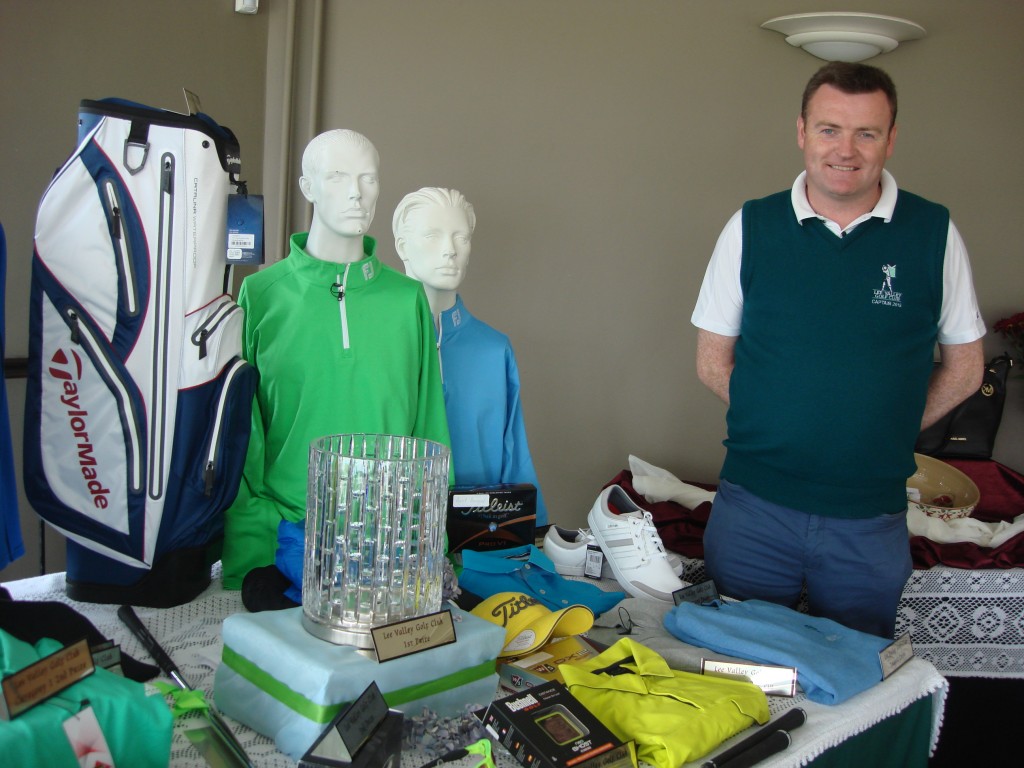