Shane Lowry has gone far since his win at Lee Valley!

Shane Lowry has come a long way since his win at Lee Valley Golf & Country Club back in 2009.  Lowry won the Lee Valley Senior Scratch after posting a winning score of 214 strokes for the 54 holes.   He shot 70, 72, 70 in his three rounds for an aggregate score of four under.  A large number of senior international and interprovincial players were matched by an array of local golfers, all boasting a handicap of 3.3 or lower.  Lowry was two shots clear of second placed Cian Curley from Newlands.   Eoin Arthurs from Forrest Little held third place.

Since his Lee Valley win…

The Lee Valley Senior Scratch Cup was his last Amateur Golf Event. At the time, Lowry ranked as 15 in the World Amateur Rankings. A month after winning the Scratch Cup, Lowry won the Irish Open 3, but had to forfeit the €500,000 prize money as he was an amateur at the time. From there, Lowry went pro, and has continued to climb the ranks. Shane Lowry is now ranked as the 19th best golfer in the world, after winning the WGC Bridgestone Invitational this week.

Of being at the 18th hole in Bridgestone, Lowry said “I’ve never been as nervous on a golf course as I was on that 18th tee. Dermot had been telling me every story he could think of for the previous few holes to ease the tensions. At one point he went to give me the ball back and my hand was shaking so much he wasn’t sure if I could hold onto it. But it was adrenalin nerves, and you wouldn’t be human if you weren’t nervous in such a situation. I was pumped up for that tee shot on the 18th, closed my eyes as I hit it, and pulled it a long way left….I couldn’t see it in the air, couldn’t see where it was going, and then I just saw it coming down on the green. That was it, I was a winner.”

You sure are a winner, Shane Lowry!  Huge congratulations from all your friends at Lee Valley Golf & Country Club! 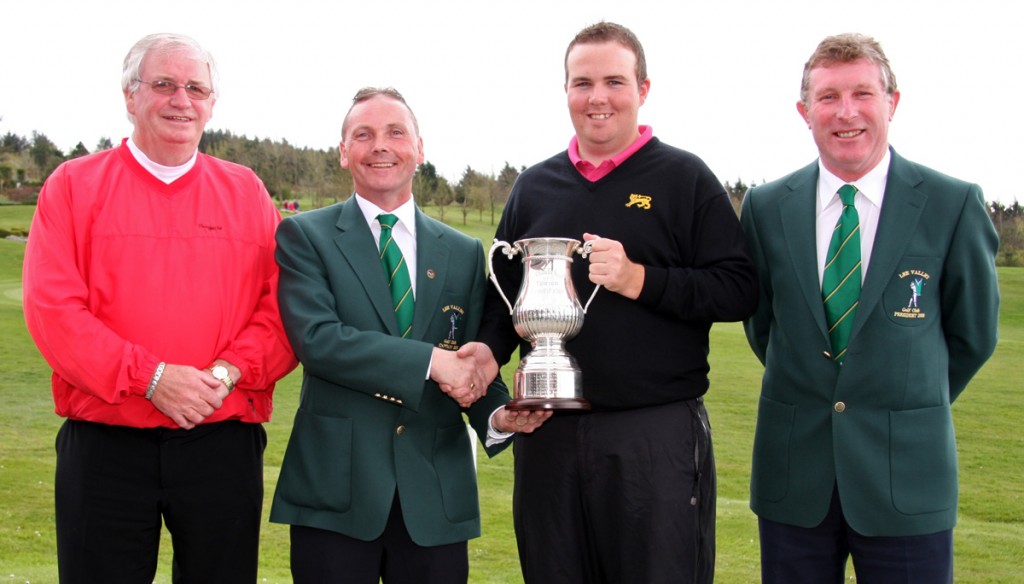 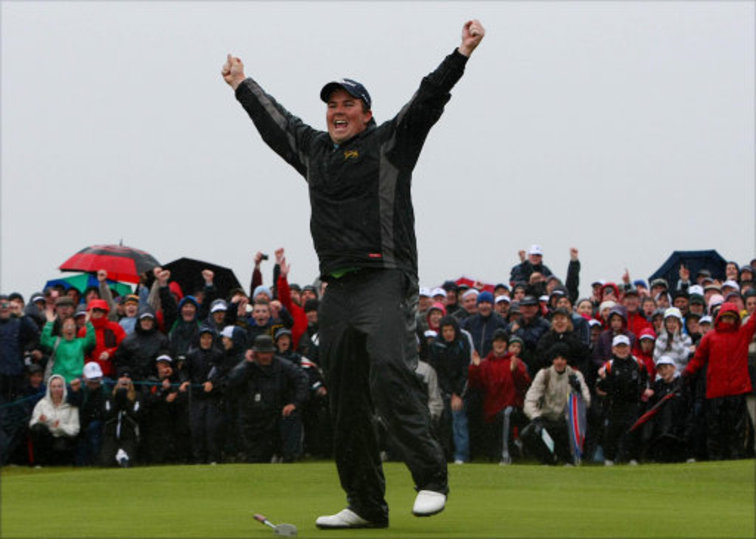 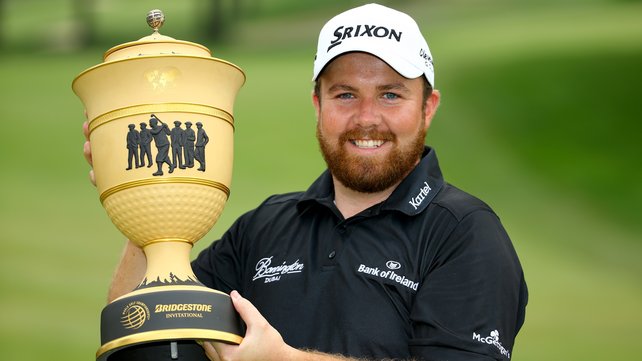 Shane Lowry came back to Lee Valley to help us launch our 2011 Senior Scratch Cup: