The first day of the Presidents’ Prize is just winding down.  So far it has been a great success. President Richard Falvey, when asked to name the most memorable moments of his time as President, named today as a memorable occasion.

The Presidents Prize is a two day event. Approximately 6o ladies played this morning and a total of 260 men will have played by the end of tomorrow.

Richard has been a member of Lee Valley since its inception, about 23 years ago!   He was just a young man at the time. He has been with Lee Valley as his family has grown and his business has developed. Richard is a building contractor and quantity surveyor. He has worked in buildings since the age of 12, and took over the family business, now known as Richard Falvey Construction Ltd., a few short years before becoming a member of Lee Valley.

“I’m personally very grateful for the vision the Keohanes had to create this championship course. Looking forward, knowing the Keohanes, they will have the vision to keep up the course to the standard that it is today, and even better! There is great vision from Jerry, Peg, Paul and David.  It is now nationally and internationally known as a fantastic course.” Richard describes himself as part of the woodwork, “I spend a lot of time here, it’s my local bar. I have a lot of friends here, they make me feel welcome here – and my wife.” 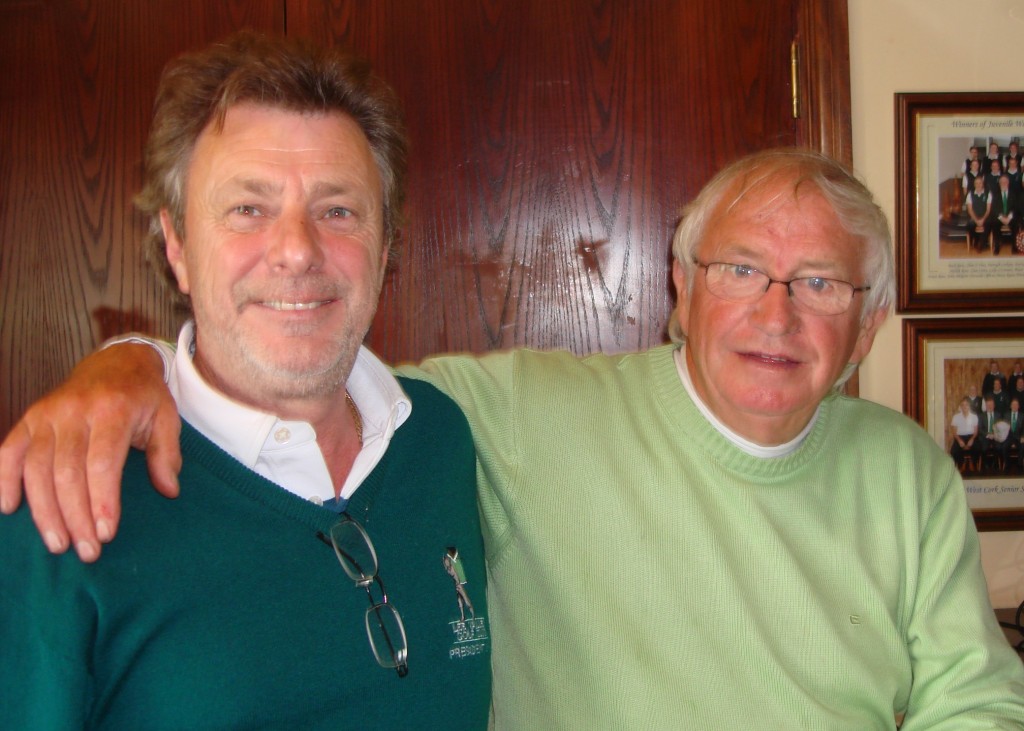 Golf has been a passion of his for the past 35 years,.  He caught the bug from the very first time he played. He was involved in athletics when he was younger and played hurling, but golf is the sport which captured his devotion.   When asked to name his best golf moment, he named the time he won runner-up at the Inaugural Captains Prize. Not bad for a man as busy as he is; his devotion to raising his family and building his business clearly hasn’t dampened his golfing skills! 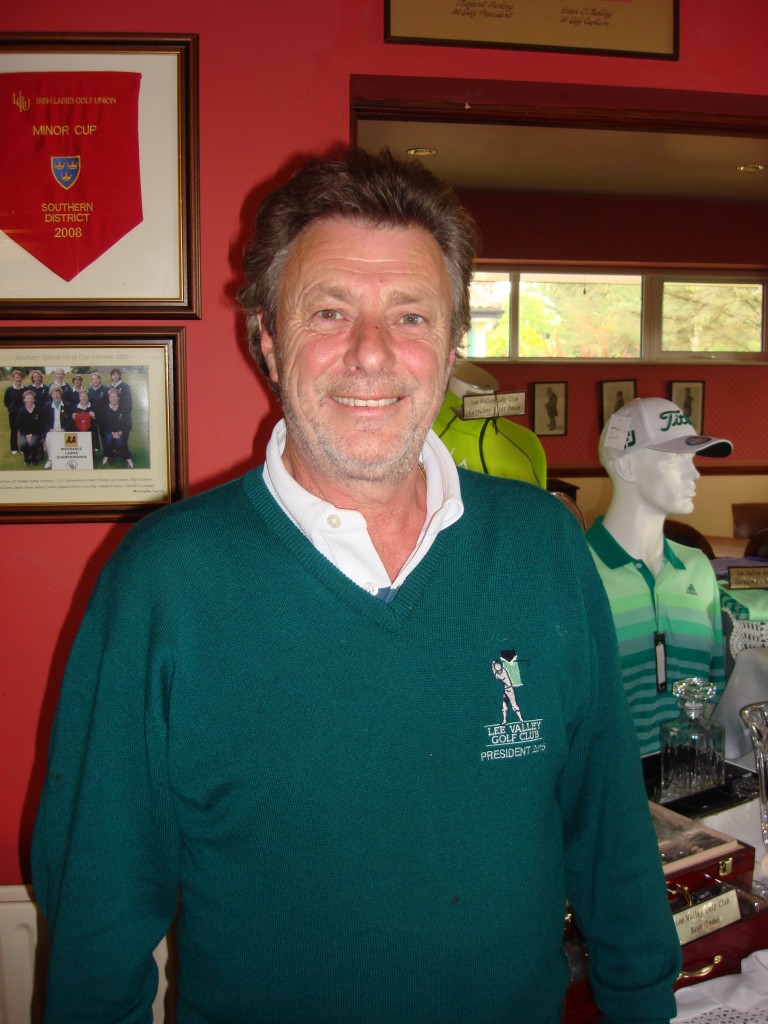 Richard is particularly fond of the team events – both the womens and the mens. “The women did very well this year! They are in the finals in Knightsbrook at the end of September, both the Junior Foursomes and the Intermediates. All of the mens teams did very well this year.   They should be very proud of themselves” the proud tinge in his voice and the twinkle in his eye belay the sense of pride and one-ness that comes with being part of Lee Valley. He explains “It’s like when you are in hurling and the players are so proud to be wearing a jersey for that particular club – we have the same situation here. Be it the women or the men, we have a team that is very, very proud and the onlookers are very proud. We are proud of our colours. I enjoy it and like to see other people enjoy it.” 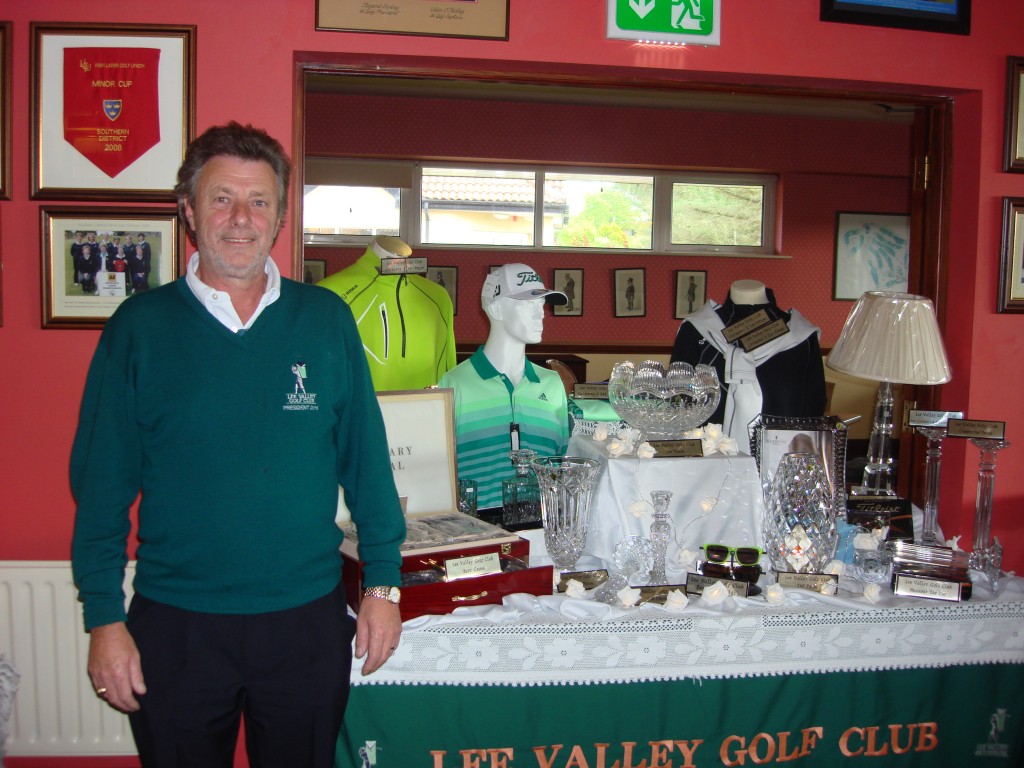