Huge congratulations are due to the ladies of Lee Valley Golf & Country Club!  They played at the Munster Finals and secured not one, but two, Munster Titles!

“We had a great time getting this far!  Who knows what tales we will have after the ALL IRELANDS!” says team manager Angela Corcoran before sharing the details of the victory.  “On route to the Munster Final we defeated five strong teams, Kinsale, Dunmore, Mallow, Monkstown and Macroom.  We thought our toughest match would be the Final, but we disposed of the East Cork challenge early and in great style. They had no problem admitting that they were beaten by a better team on the day. It was a valued victory for Lee Valley.

Securing a win against the reigning Munster champions and taking the coveted Munster Title and Pennant. Well done to all for their outstanding performances on the day. What a gratifying and morale boosting thought to know that this team is the best of the sixty six teams that participated in the Munster Intermediate Championship this year. Well done to all!” 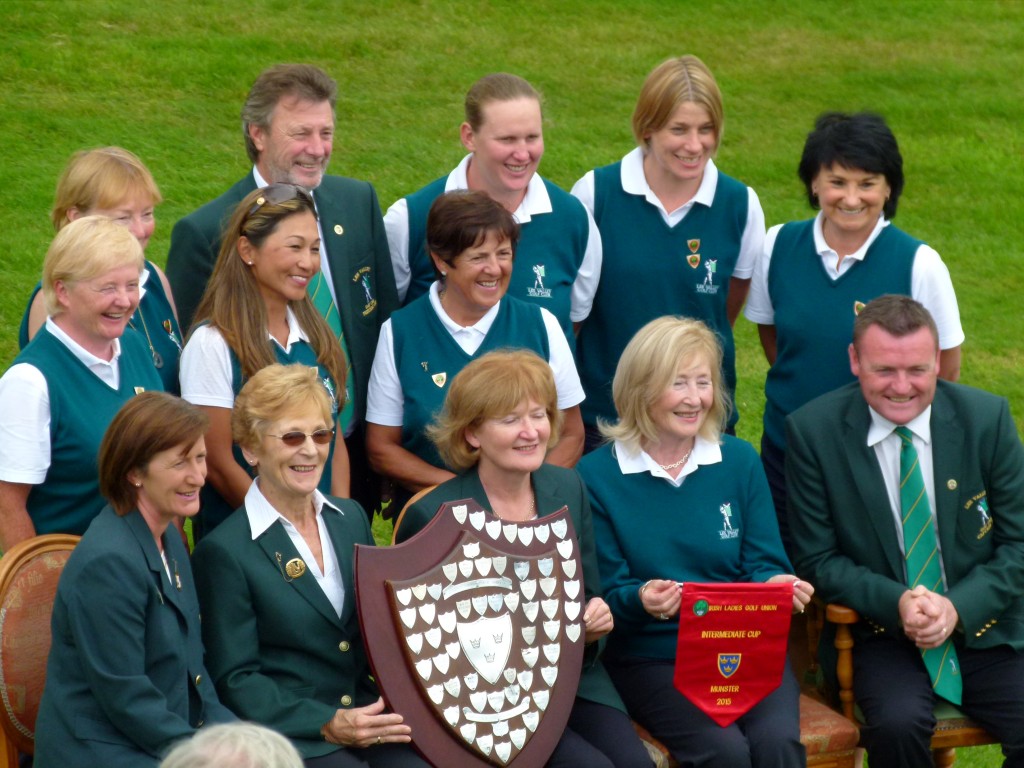 Congratulations are also due to Shelley Murray who led the Junior Foursomes.  The team beat Adare Manor in the finals.

Shelley Murray shares the details of the day: “The journey started in Fermoy with a tight win against Macroom.  Then, it was off to Douglas where we defeated Mallow in the morning and Bandon in the afternoon.  There was an early win for Siobhan McGrath and Catherine O’Sullivan on the 12th.  After playing Fermoy, the final game was a nailbiting finish against East Cork. Our goal was reached – to play the Munster finals in Lee Valley! We met Adare Golf Club in the finals. The first match was lost narrowly on 18th, we won our 2nd match on 17th, and then the fun started!  We were four down after twelve holes but Laura & Emalda dealt Adare a blow to come back and win the match on the 18th”

Here’s To Many More Wins!

Both the intermediate team and the junior foursomes are excited to play in the Finals in Knightsbrook the last week of September.   Best of luck from all at Lee Valley! 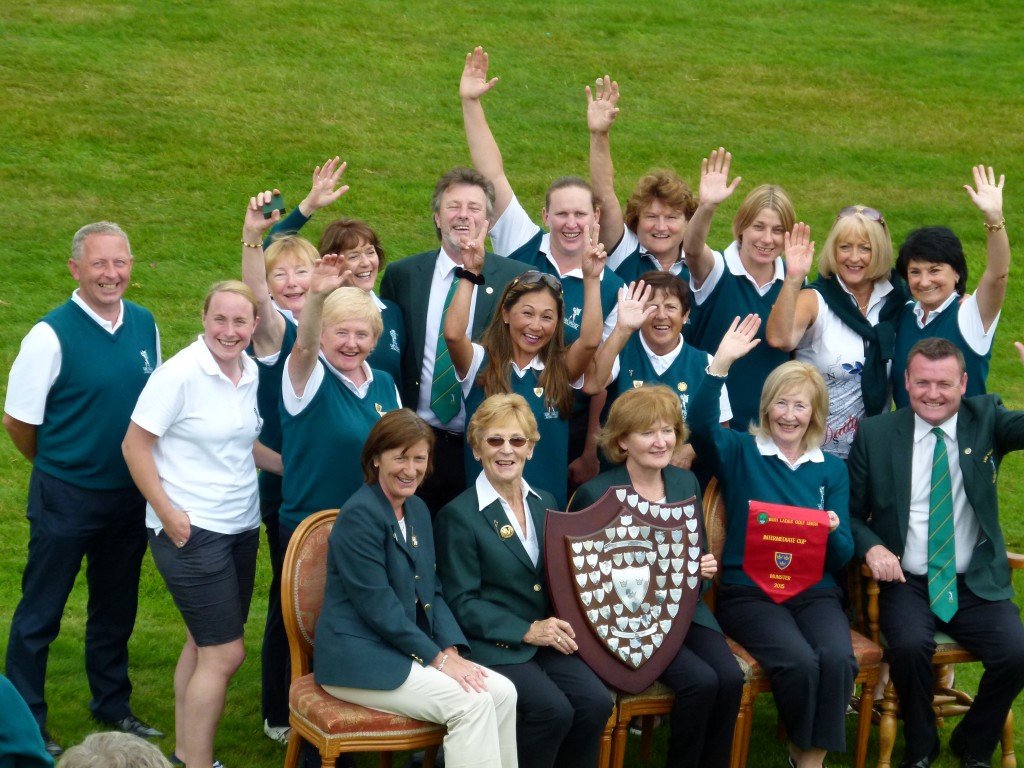