The Cork City FC Classic was held yesterday for the third year in a row. The Classic was started by Tim Murphy, CEO of Cork City FC for the past 3 ½ years and has proven to be a well-loved success. Tim Murphy is a man who dreams big, but incrementally. “There’s no point building a bomb” he says, in regards to the teams success. He believes in accomplishing big things, one step at a time.”Build small, build it up bit by bit until it is something successful. Start small, build it big – it’s the same with everything.” 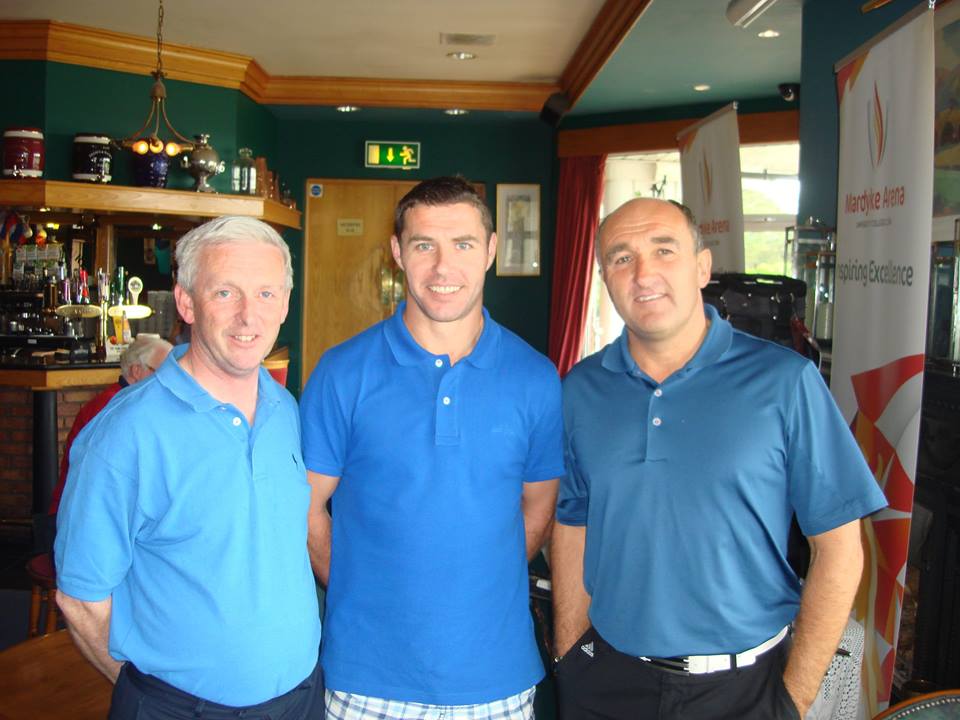 “It takes a little bit of time to win something, you don’t win something right away. You have hopes that the team can win, effectively it takes time.” 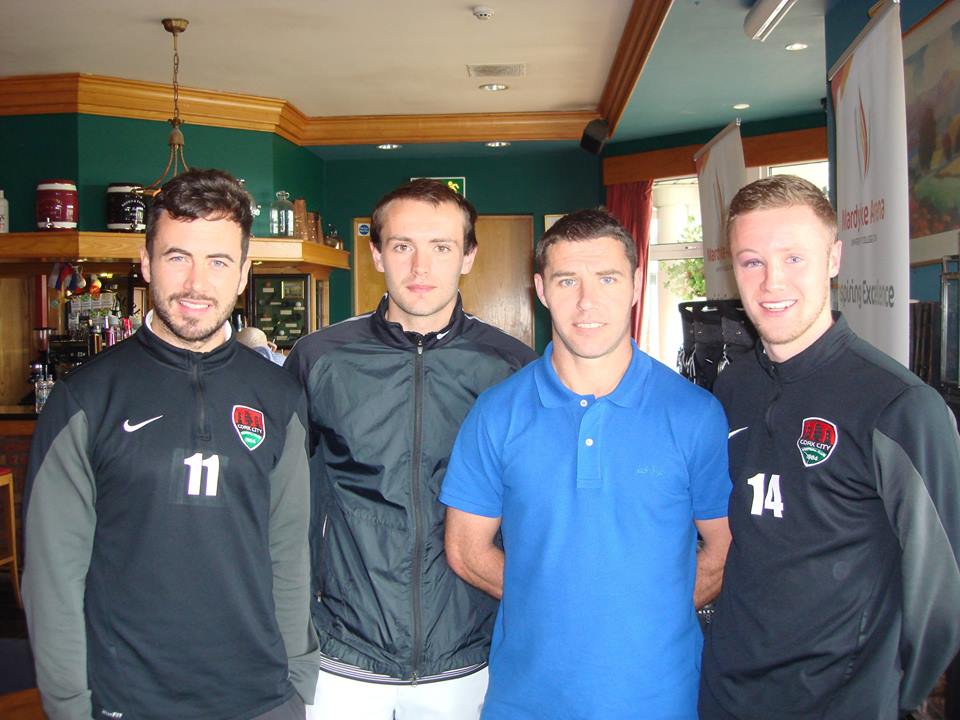 The third year of the golf classic was a great success, with about 40 teams playing yesterday. “The idea is to build a golf classic and each year add five teams to it. We started two years ago with 30 teams and next year we’ll be over 40.”

There was a great buzz around Lee Valley, with not only the lads from Cork City FC, but many golfers from businesses such as EMC, Musgraves, Red FM, Guinness, Grandons and 96 FM to name just a few.   They really should consider adding a category for Best Dressed, as the Red FM crew came fully decked out! 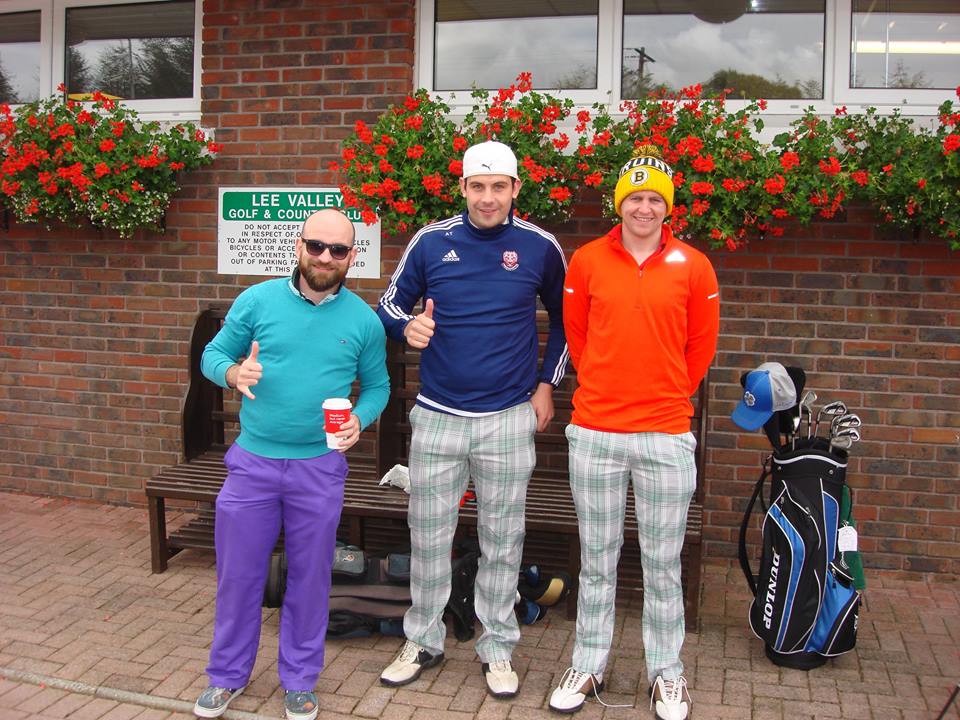 Ten of the Cork FC players were out today, and the rest were injured. They played a tough game the night before against St. Patricks Athletics who were vying for 2nd place but are now 8 points behind Cork City FC.

“We know we have a situation where people are playing three years in a row and people are enjoying it – it’s fantastic for those that play as well as for us. It’s held the first Tuesday of September each year. So far it has been excellent and we are delighted with it.” Tim Murphy says of the Classic.   The event was sponsored by the Mardyke Arena. 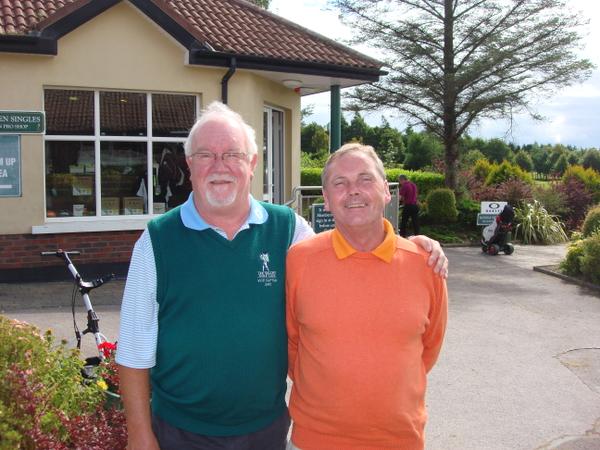 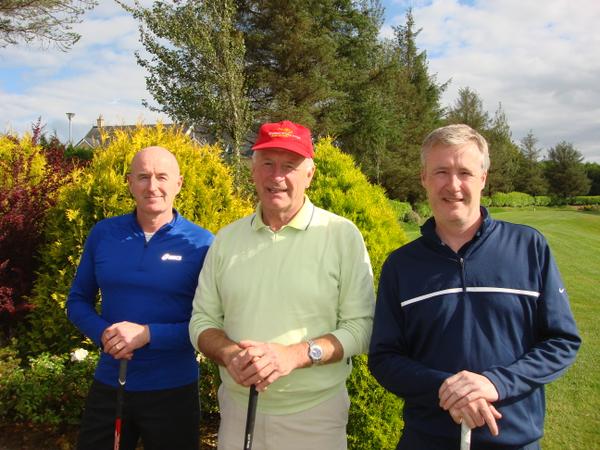 Special thanks to Colm McSweeney of Eye to the Grounds Photography for the following photos: 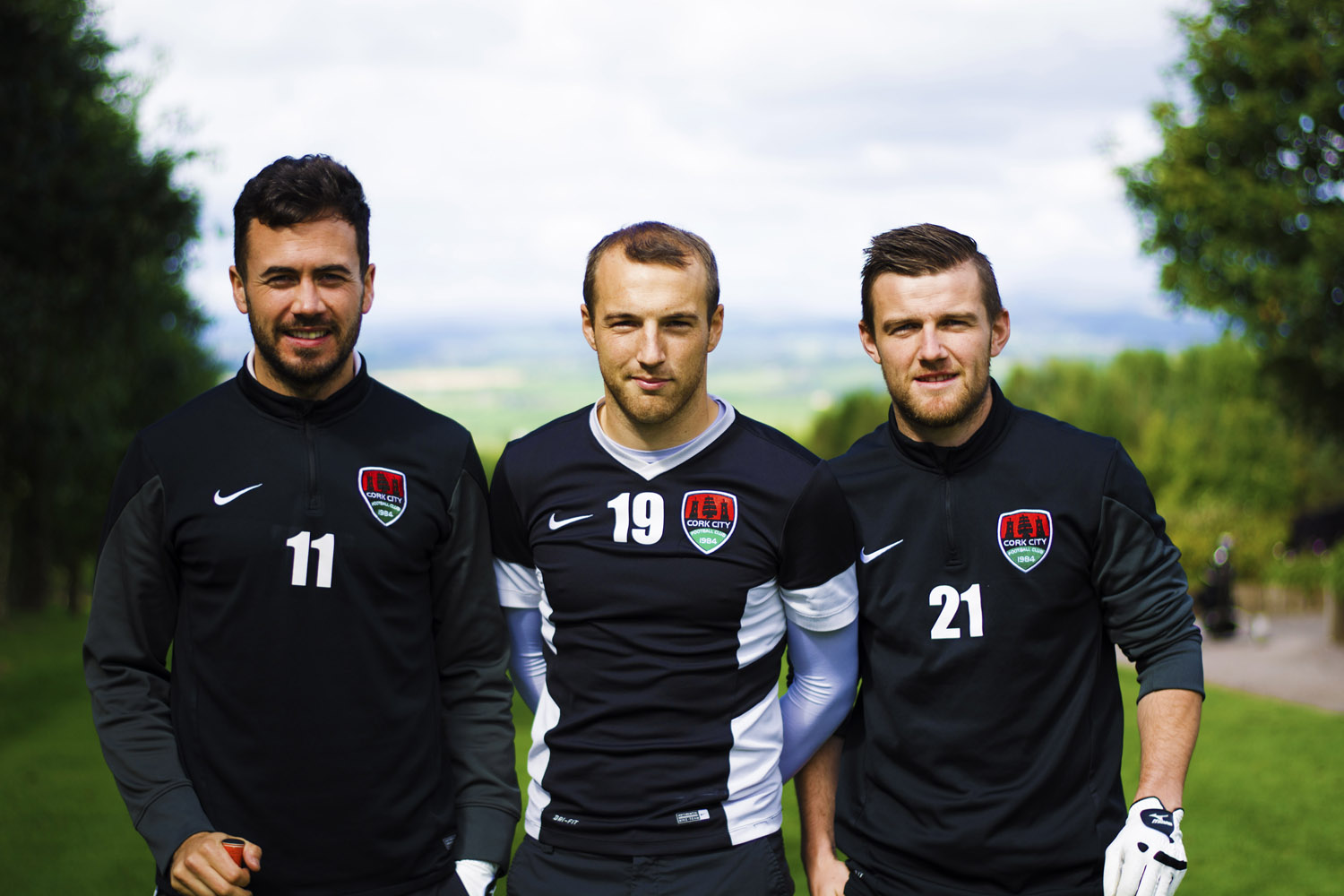 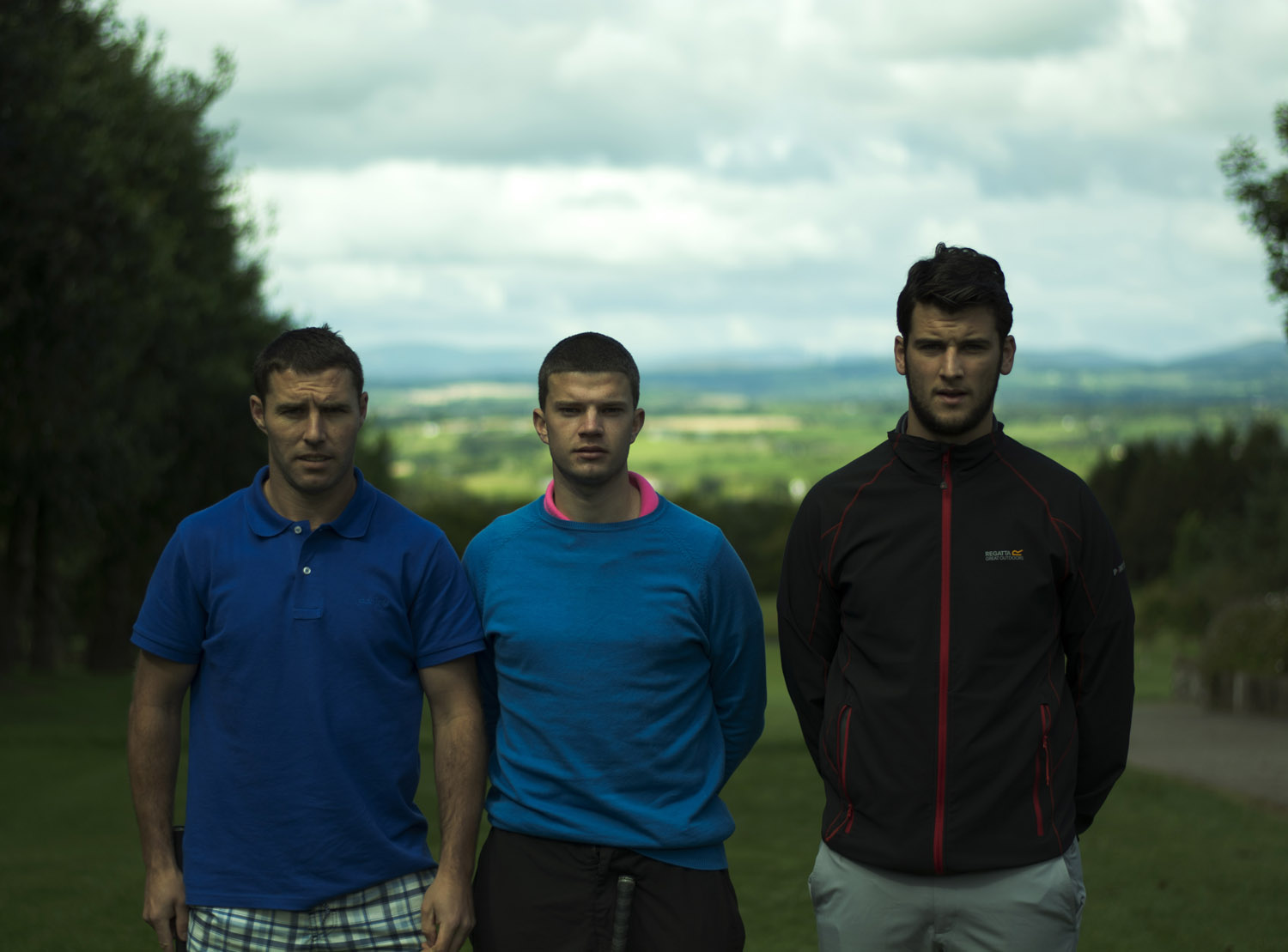 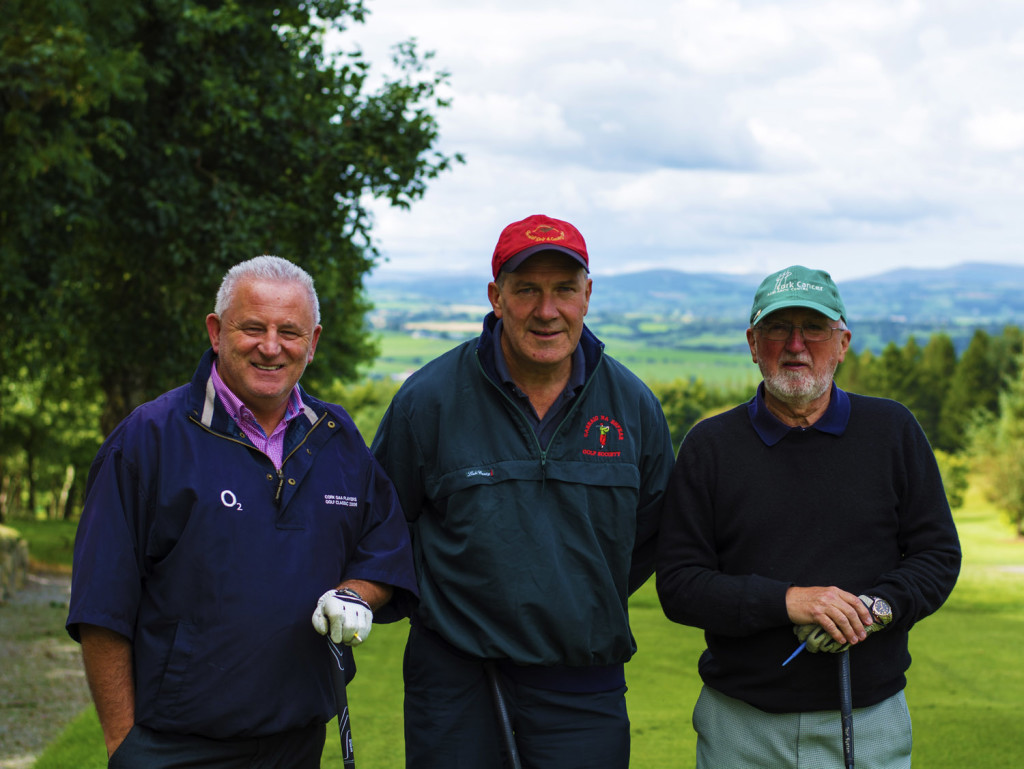 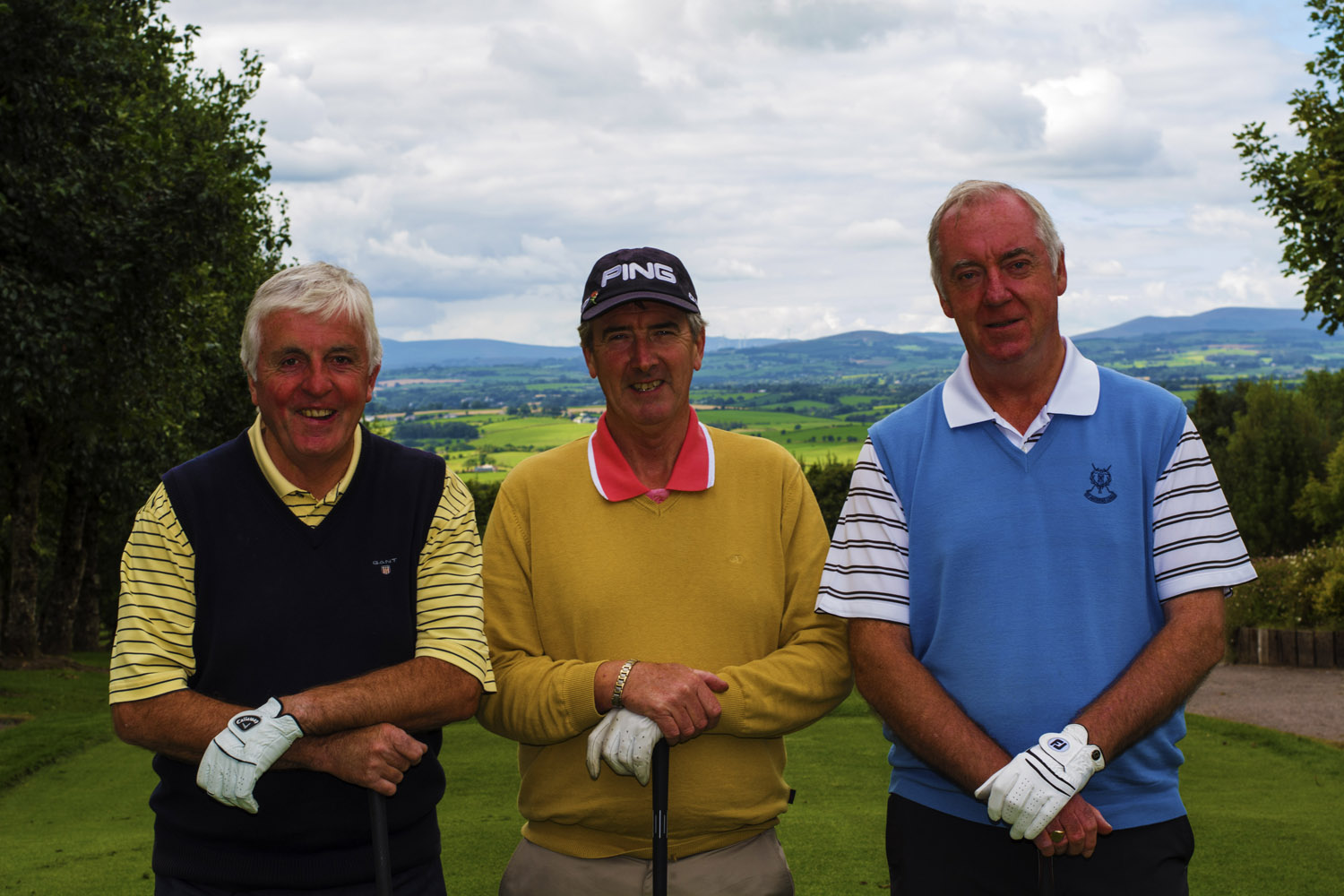 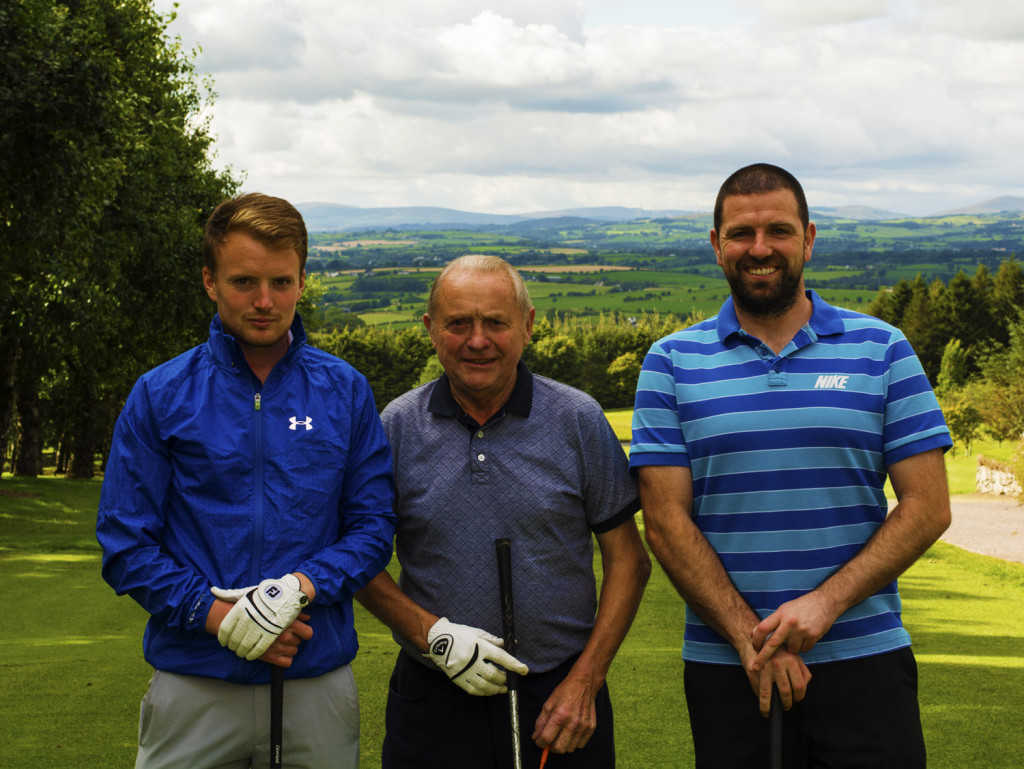 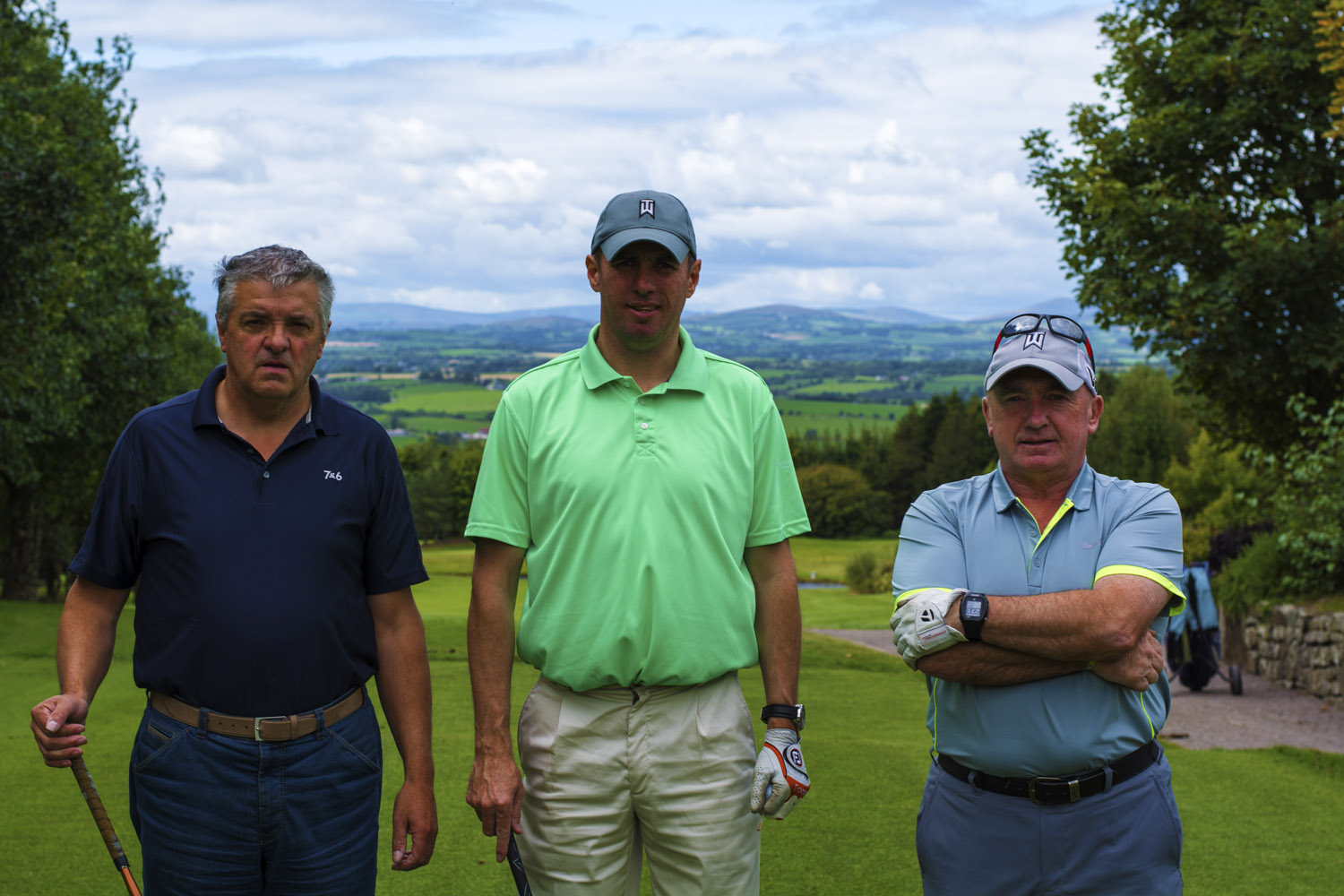 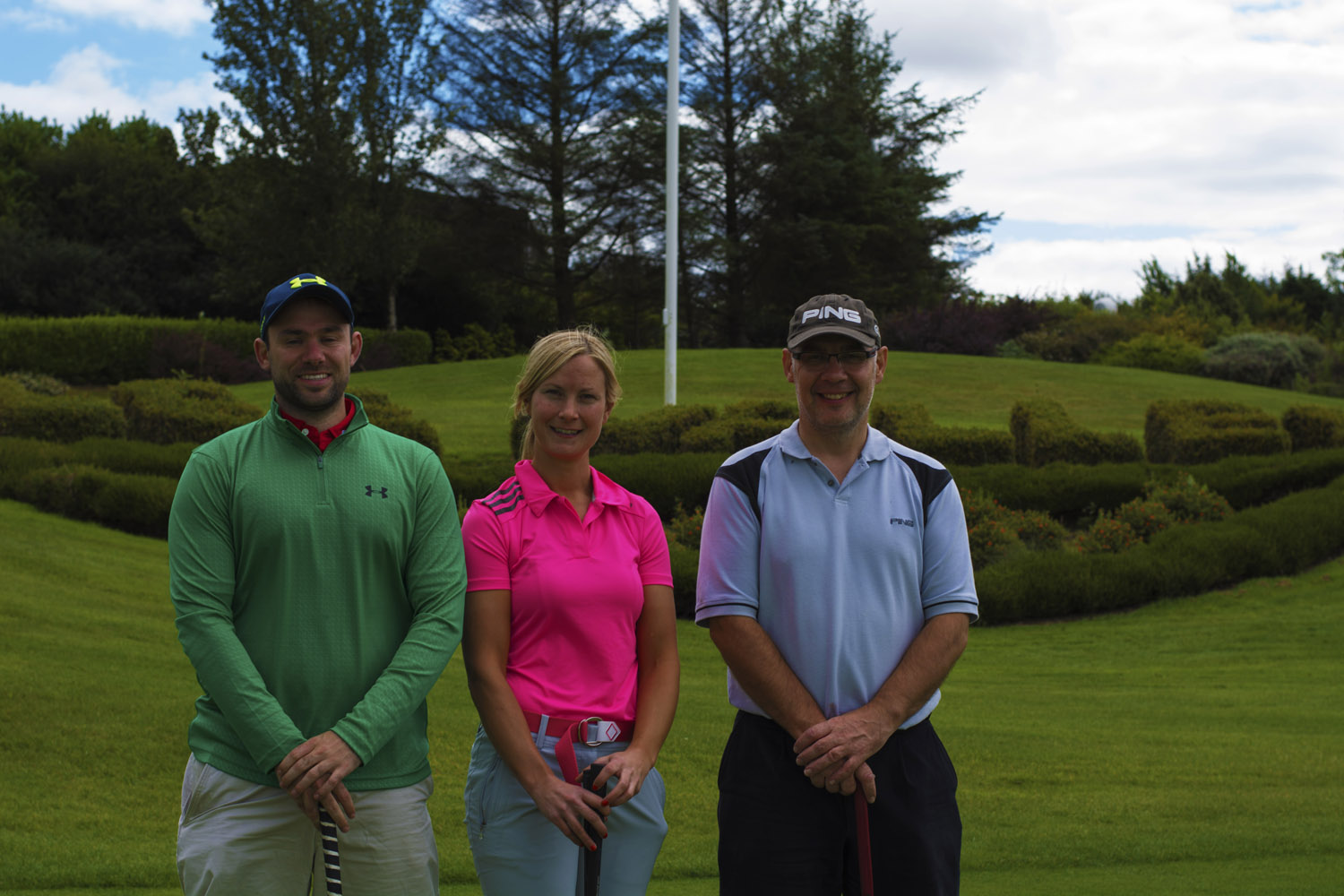